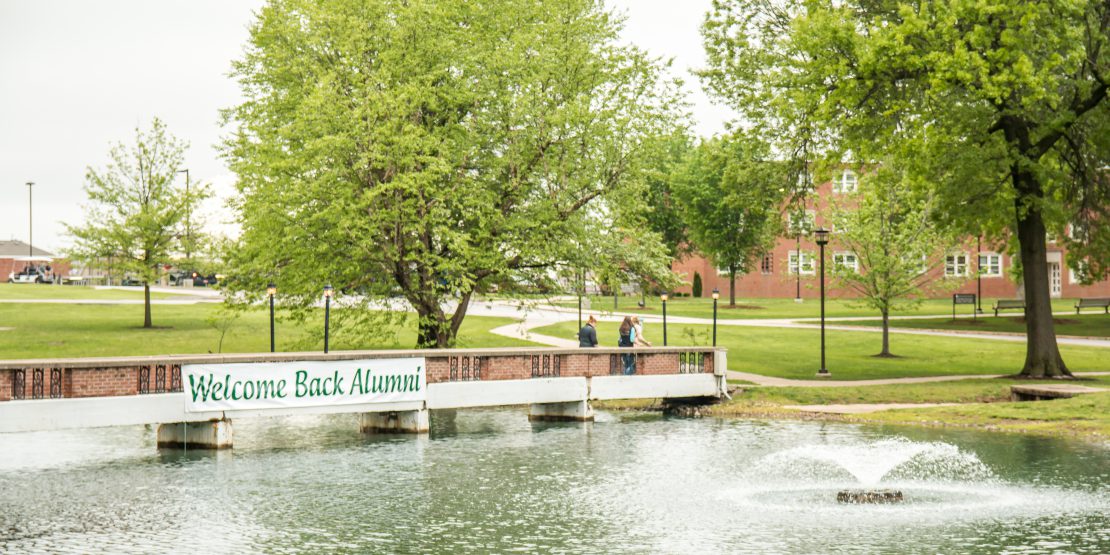 Poore joins the WWU administration with more than 20 years of experience in philanthropy and development. In his new role, he will be responsible for leading the university’s advancement efforts and providing guidance in the development and alumni relations area, including directing capital campaigns and serving as major gift officer.

Poore comes to the university from Stephens College in Columbia, where he has served as Director of Philanthropy since April 2014. Prior experience includes more than 10 years at the University of Missouri-Columbia’s College of Engineering (2003-2014), where as Senior Director of Development he played a pivotal role helping the college exceed its goal of raising $68 million for the For All We Call Mizzou $1 billion capital campaign.

“We are fortunate to have a professional of Shawn’s caliber leading the university’s advancement efforts,” said Dr. Jahnae H. Barnett, president of William Woods University. “His vast experience will provide strategic direction in the critical area of development and alumni relations,” she said.

Poore is a 1996 graduate of Westminster College, where he received a Bachelor of Arts in Political Science.