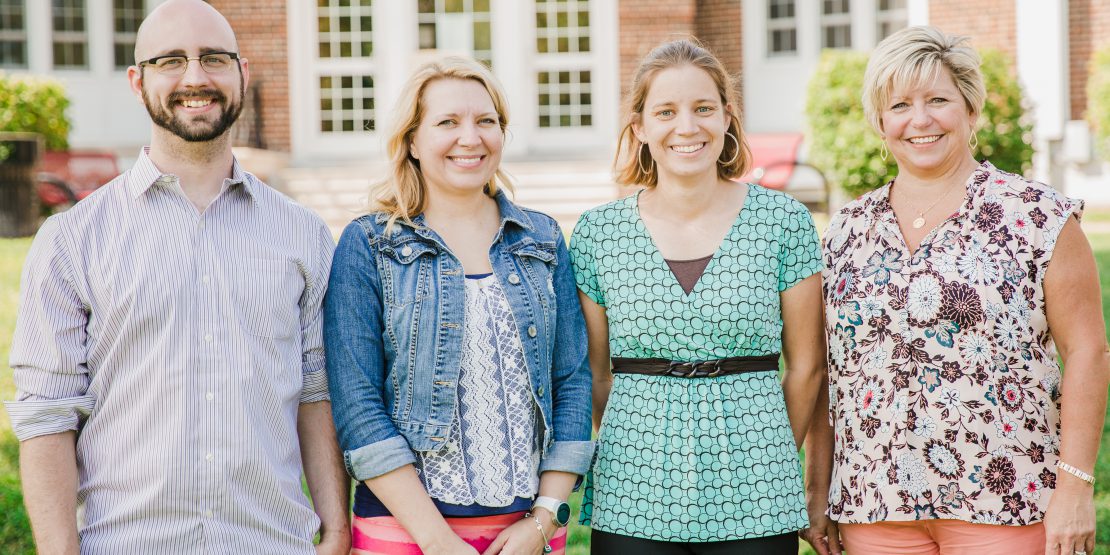 Stocker earned a B.S. in psychology from the University of Tennessee at Chattanooga, an M.A. in social work from the University of South Carolina and a doctorate in business administration from Argosy University. She has taught at Indiana University (South Bend), Southwestern Michigan College and Columbia College. She has served on the board of directors for the Alzheimer’s Association and has extensive experience in administration of long-term and senior care facilities, having worked in the industry in nine states.

Sanders received his B.A. in psychology from the University of Missouri-Kansas City (UMKC) and his M.S. in education from Southern Illinois University (SIU) in Carbondale. He joins WWU from SIU, where he has served as senior lecturer in the university’s kinesiology department since 2006. His academic career includes teaching 16 different courses in the kinesiology department at SIU. He has also been active in the Special Olympics and American Cancer Society Relay for Life.

Greenland-White earned her B.S (Brigham Young University 2012) and Ph.D. in Neuroscience (University of California, Davis 2017). She was serving as an associate instructor at UC-Davis at the time of her appointment at WWU. She specializes in neurological disorders, and has published and presented research studies at national and international conferences in the areas of autism, schizophrenia and psychosis.

Logan received her B.S. in elementary education from Lincoln University, her M.Ed and Ed. S in educational administration from the University of Missouri-Columbia and her Ed.D in educational leadership from St. Louis University. Since 2010, she served as Director of Special Services for the Jefferson City Public School District. She has also served as an adjunct professor at Lincoln University for the past ten years, preparing preservice teachers by designing and delivering instruction in a variety of special education courses; served as a principal at two Jefferson City elementary schools from 1997-2010 and as a 5th and 6th grade teacher in Jefferson City and Maries County.

Davenport earned her B.S. in math education from Lincoln University and her M.S. in applied mathematics with an emphasis in statistics from Missouri University of Science and Technology. A native of Jefferson City, she has served as an 8th grade math and algebra teacher at Lewis and Clark Middle School in her hometown since 2011.

Antonik received his B.A. in mathematics from the State University of New York at Albany and his Ph.D. in Physics from the University of Maine. He comes to WWU from Bethany College in Lindborg, Kansas, where he has served as visiting professor in the department of mathematics and physics since 2015. Dr. Antonik specializes in the development of new technologies (experimental, theoretical, and analytical) for investigating physical processes at the molecular level and applying those technologies to understand biological phenomena from the bottom up.

Kutz is a graduate of the College of New Jersey, where he received his B.S. in chemistry, and the University of Illinois at Urbana-Champaign, where he earned his Ph.D. in physical chemistry. Since 2012 he has served as a staff scientist at Dioxide Materials Inc., researching the design and testing of electrochemical CO2 sensing technologies. He has extensive experience with surface chemistry, electrochemistry and catalysis, and has published his research in several academic journals and presented his work at several conferences.