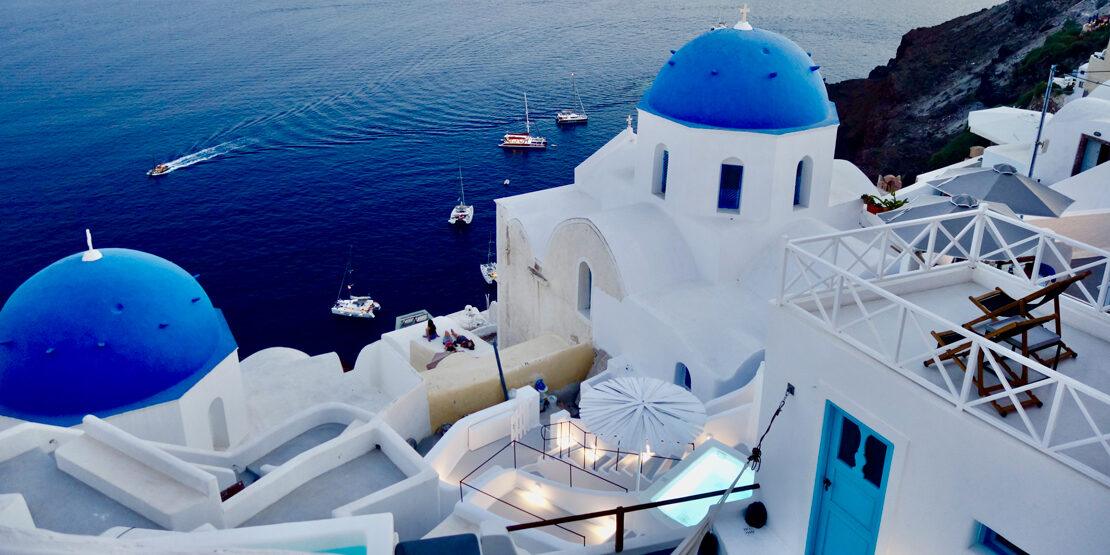 For over a decade, William Woods University (WWU) faculty member and University Chaplain Travis Tamerius has served as director of Woods Around The World, a cultural education program that has included leading more than 400 William Woods travelers on trips around the world. Now, a collection of some of Tamerius’ photographic works from trips that have ventured to all seven of the world’s continents will be featured in an upcoming exhibit at William Woods.

“Around the World in 300 Days: A Photographic Odyssey” will provide a breathtaking sampling of Tamerius’ work from a wide array of nations across the globe, including Cuba, Australia, New Zealand, Antarctica, Argentina, and destinations in Europe, the Middle East and South America. The exhibit will begin on Wednesday, September 8 in the Mildred Cox Gallery in the Gladys Woods Kemper Center for the Arts at William Woods, and run through October 15.

“It is a challenge to travel anywhere these days, so leave your passport at home and come see the world through the lens of Travis Tamerius,” said Charles Dodoo, Director of the Mildred M. Cox Gallery and Assistant Professor of Art at William Woods. ”Travis has led students from our University on cultural education trips to every continent on the globe. His exhibit offers a grand tour of the world through a series of stunning images, which together invite the viewer into an extended reflection on the presence of beauty in our lives.”

Admission to the Cox Gallery is free, with hours of 12-5 p.m. Monday-Friday and 1-4 p.m. Saturday and Sunday. Face coverings are required of all who attend the exhibit inside the art gallery.

Woods Around The World began as a global studies class that culminates in a week spent in the nation or culture that the class is studying. The first such trip was to Peru in 2008, and the program has grown to include trips to every continent over the past 13 years. And the program doesn’t limit the trips to exotic locations; historic journeys have included a 2009 trip throughout the American South to educate students about the Civil Rights Movement; a 2010 excursion to Eastern Europe designed to deepen visitors’ understanding of the Holocaust, and five trips to perform service at a Native American reservation in South Dakota.

And while students learn about and prepare to see a fascinating part of the world as part of Woods Around The World, they also give back to their local communities. A service-based scholarship program called Project 123 was established in 2013 to make it easier for students to afford the travel. Under Project 123, students complete 123 hours of community service in return for a substantial financial stipend to participate. Created with the generous help of university donors, Project 123 has allowed William Woods students to serve their communities by performing thousands of hours of community service, through activities such as caring for animals in shelters; conducting river cleanups; serving in soup kitchens; mentoring the young, and aiding the mentally and physically challenged, among other activities.