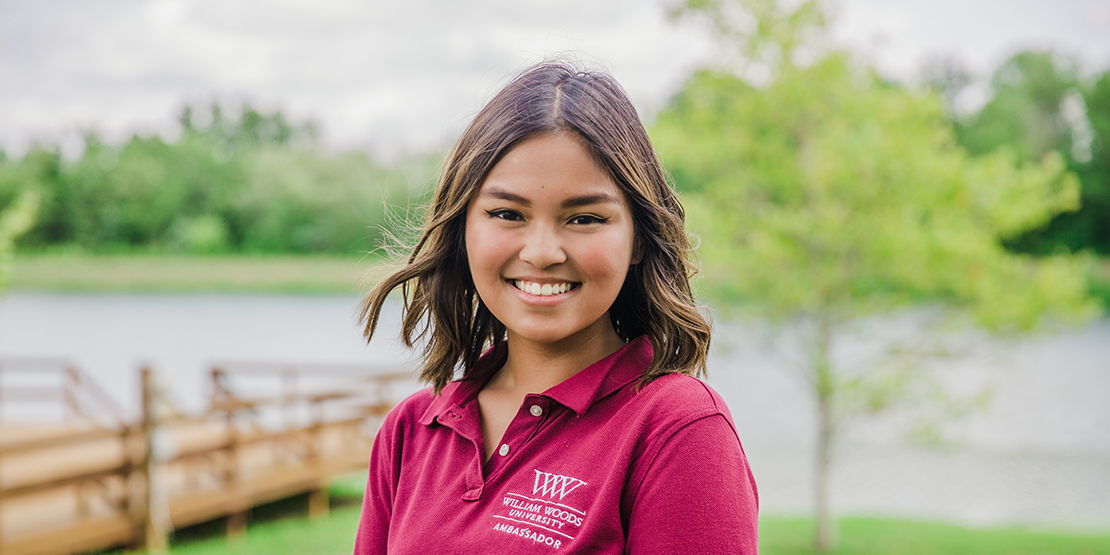 At William Woods University, campus experiences outside the classroom are considered just as important to a college education as the instruction that takes place inside the classroom. Whether it’s through the LEAD program, joining a club or taking part in a variety of other campus opportunities, William Woods students receive a total education during their time at WWU.

And as one senior found out, being involved at William Woods outside the classroom can change your life!

Daryl Parungao ’19 has always been involved in campus clubs and activities at The Woods, including the honors program, Dean’s Council, helping with orientation and being a Freshman Advantage leader. But joining the Pre-med club had a lasting impact on the trajectory of her life.

“Since I was little I have always wanted to be a doctor,” said Parungao. “I met with a professor at William Woods and he told me I did not need to be a Biology major to be go to medical school, so I became a Psychology major.” 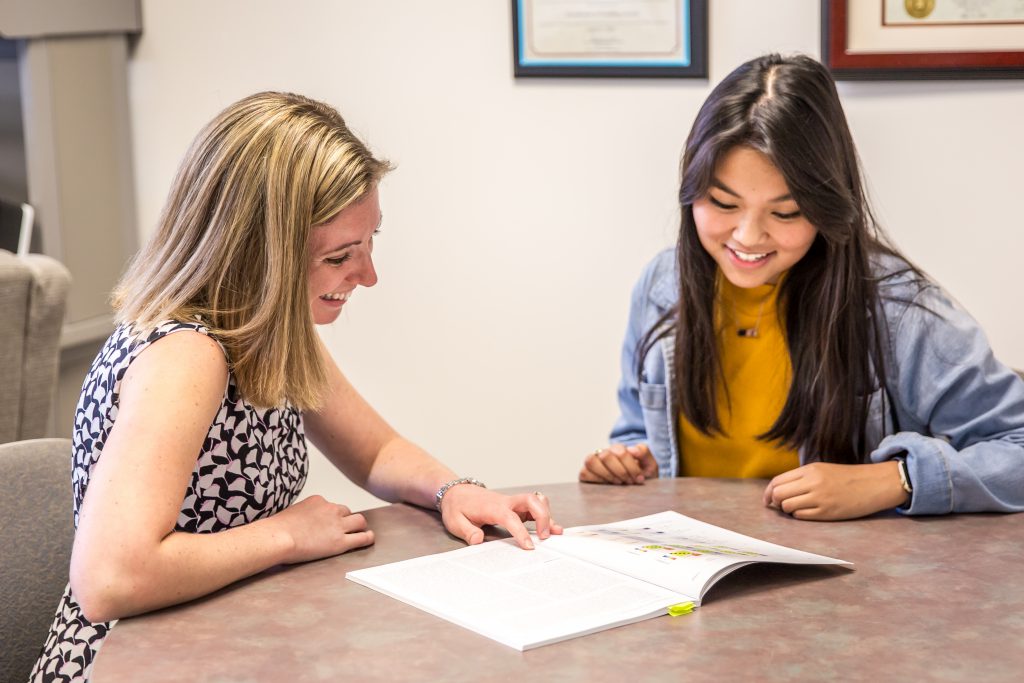 But since Parungao was not a Biology major like most pre-med students, she chose to join Pre-med Club to meet other aspiring doctors. Pre-med club gives students an insight into what medical school is really like. Speakers from different medical schools come in to talk about the admissions process, the Medical College Admission Test (MCAT), and what their workload will be like.

One speaker that came to Pre-med club was from University of Missouri – Columbia. The speaker talked about a special rural healthcare program that was offered to students who had attended rural Missouri high schools. Having grown up in Fulton, Missouri, Parungao liked the idea of being able to practice medicine in Fulton. The idea for the program was that if a student grew up in a rural area, they would be more likely to return to a rural area to practice healthcare. Parungao learned about this program through this presentation at William Woods, and it changed everything.

“It was like fate,” she said. “Not a lot of us attended that presentation, but it was perfect for me and just what I wanted to do.” 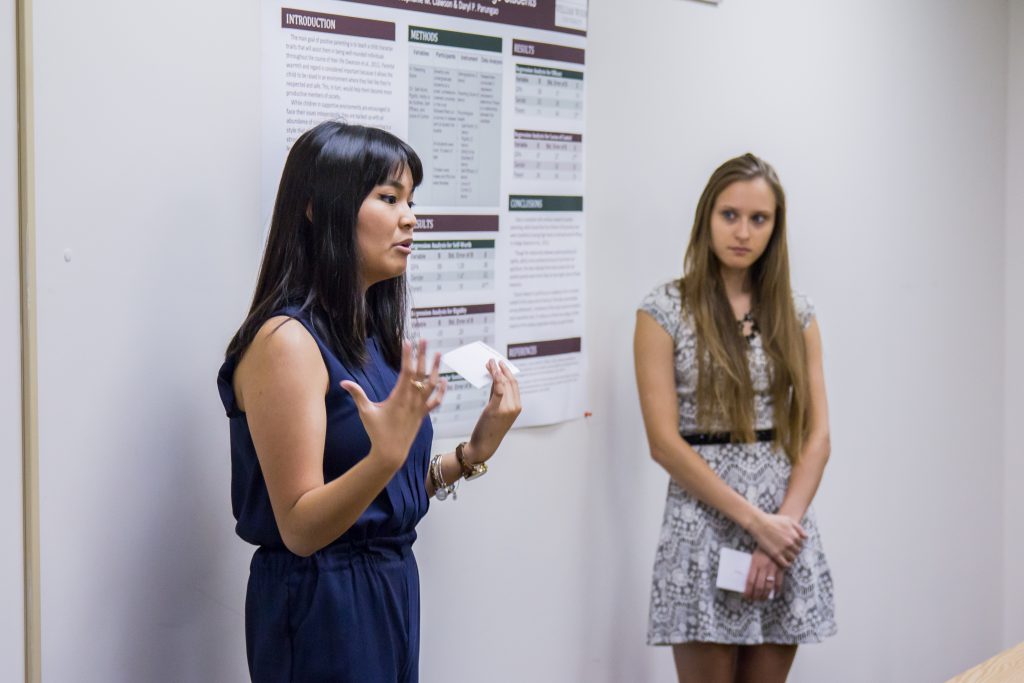 The program begins its application process during a student’s sophomore year. Students, like Parungao, are pre-accepted after meeting a GPA requirement, collecting recommendations and producing a resume. Parungao was accepted early her sophomore year. To stay in the program, she has maintained her GPA, spent a lot of time in the Biology lab and will still need to attain the required score on the MCAT.

“It’s such a relief knowing where I am going and having that out of the way,” she said.

Parungao moved to Fulton when she was four and could not imagine being in a big city. Whether she remains there or not, she stills love the small town charm and would be happy working in a rural area. The program involves the student shadowing a healthcare professional in their area throughout their undergraduate career to be prepared, which Parungao has been doing at the Callaway Medical Clinic. 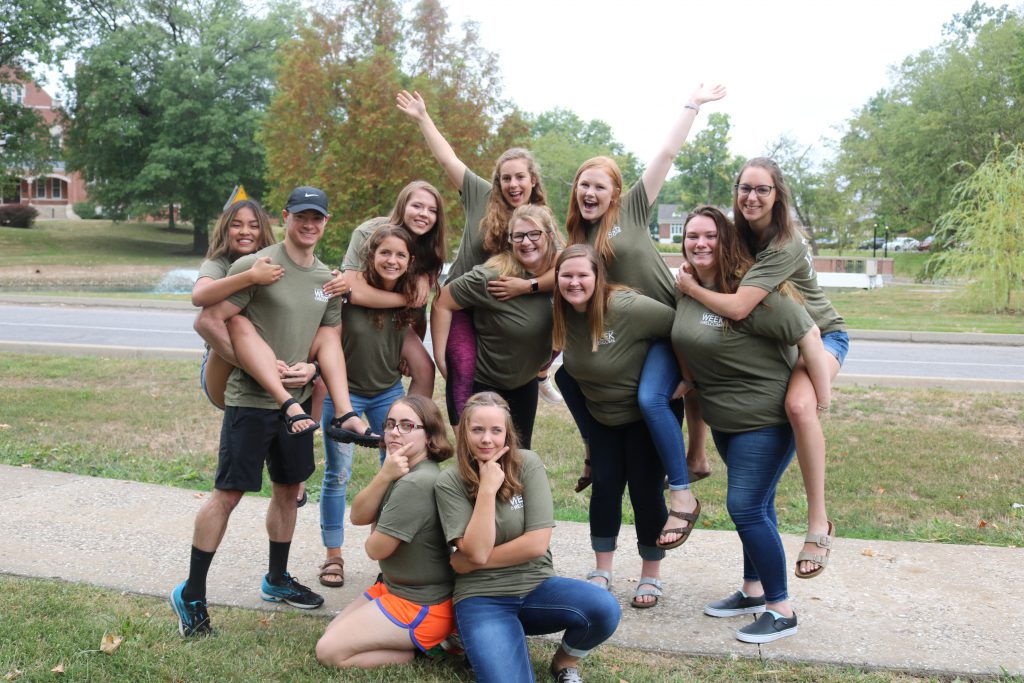 But what started her on her career path was a chance presentation she experienced in a William Woods club, and the people she interacted with and helped during her years on campus.

“That’s a big part of being a doctor,” she said. “Obviously you have to know how to treat people, but I think knowing how interact with people and help people is beneficial. Being involved at William Woods played a big role in that.”

A reminder to #stayhealthy and we shall see you in 2021! Best of luck in finals. Enjoy your break and
#HappyThanksgiving