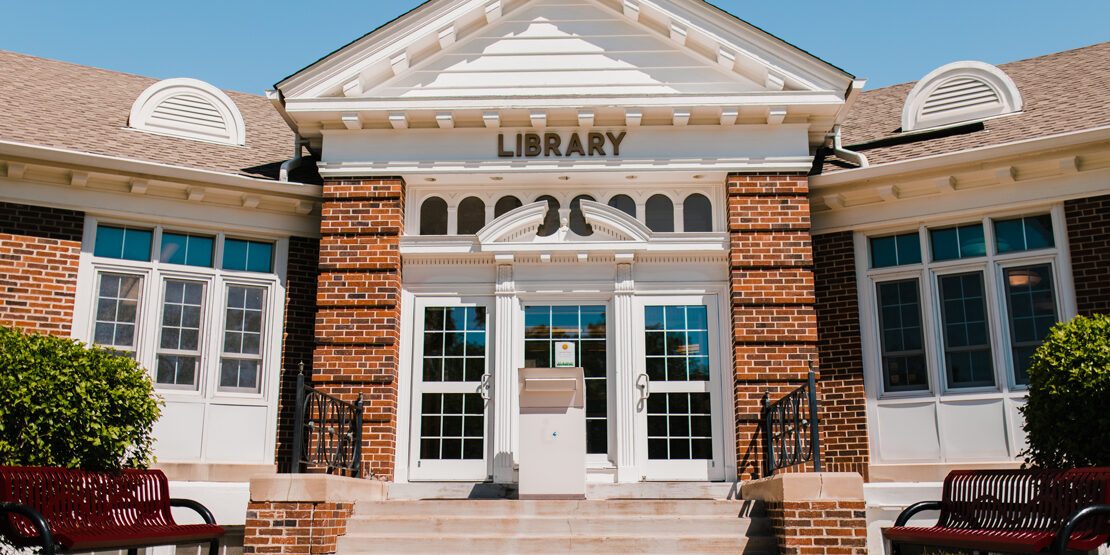 For area fans of independent film screenings, William Woods University(WWU) will be the place to be over the next three months.

Through an agreement with KMOS-TV, the PBS-affiliated station based in Warrensburg, Missouri, WWU will host the pre-broadcast screening of three independent films over the next three months, as part of station’s “Indie Pop-Up” film series throughout the state. Along with each screening, PBS will also be bringing to campus members of the creative team behind the production being shown, and/or subject matter experts, to discuss the film with audiences before and after each screening.

The first screening in the series, “Love In The Time Of Fentanyl,” will take place this Thursday, January 26th, at 6:00 p.m. at Dulany Library Auditorium at William Woods.

The series presents a unique opportunity for William Woods students interested in a career in the film industry, or members of the surrounding community, to experience a genuine film festival with aspiring professionals in the field.

“Getting the opportunity to host the annual Indie Pop-Up film series at William Woods is a real boon to our students and Communication program,” said Tony Weed, Dean of Social Sciences at WWU. “For nearly 20 years, this series has brought hundreds of thousands of participants together across the country to view the work of aspiring filmmakers, and to discuss issues that impact local communities. We are thrilled to bring this event to The Woods.”

The first three films of the series include:

Love in the Time of Fentanyl

As the number of overdose deaths in Vancouver, Canada reaches an all-time high, employees and volunteers at the Overdose Prevention Society take matters into their own hands.

Activist Ruby Duncan leads a grassroots movement of mothers who challenged U.S. Presidents, the Vegas Mob, and everyday Americans to rethink their notions of the term “Welfare Queen.”

The rollercoaster life story of Chol Soo Lee, a Korean immigrant wrongfully convicted of murder who inspired a movement to free him.