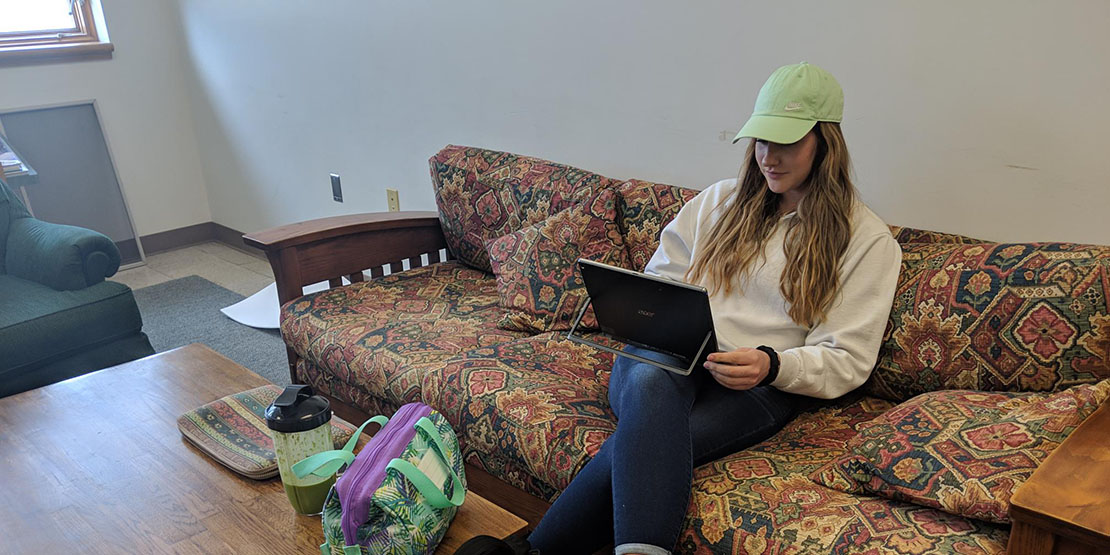 By any definition, Kori Ross ’21 would have to be considered a “non-traditional” college student.

Instead of living the standard college experience of being an undergraduate residing on campus, Ross is a commuter student who can walk to the William Woods campus from her home, a mother two kids (Charlie, 10, and John, 7) who also happens to be back studying in college after a 15-year hiatus.

“Attending WWU has been more about juggling kids, work, rent, papers, group projects and studying for tests,” Ross said. “A lot of students right out of high school find that college life helps them find out who they are, but I already know who I am, and am trying to get the knowledge I need to do my dream job of teaching Art to deaf students.” 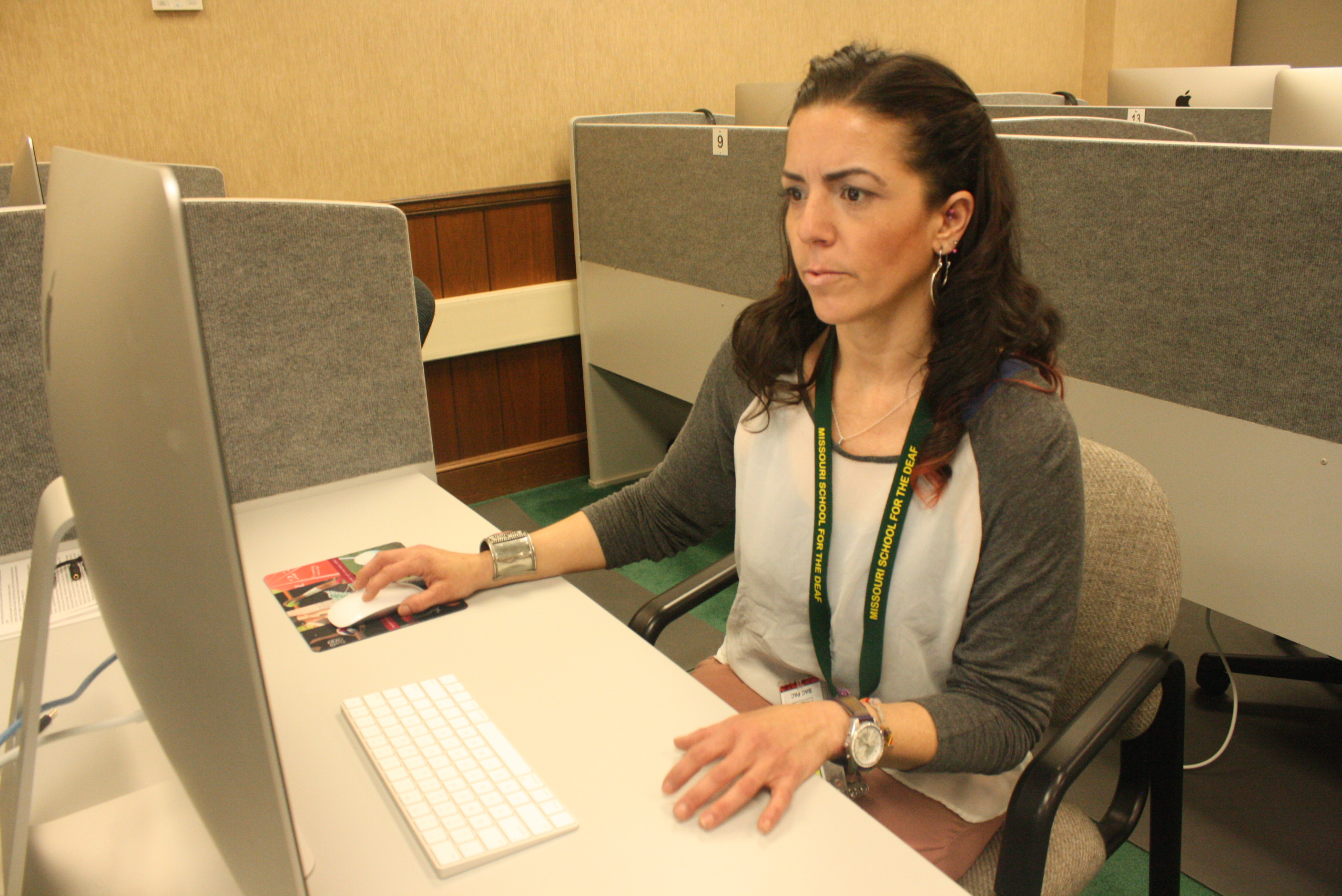 Ross moved to Fulton from Monterey, CA in 2009. Her in-laws are deaf, and she picked up American Sign Language (ASL) quickly and found passion for the deaf community. Two years ago, she was attending her little sister’s pinning ceremony when she graduated from nursing school when she decided to go back to school and be an interpreter.

“William Woods was a ‘no-brainer’ for a couple of reasons,” Ross said. “First, being part of the Deaf community has introduced me to many alumni, staff and current students from whom I have been able to obtain first-hand information about experiences and programs. Second, the community feeling that the small campus, small class sizes and the overwhelming feeling of support from staff, professors and administration provides. Third, William Woods is literally a nine-minute walk away from my house. I’ve actually timed myself the few times my car decided to not work.” 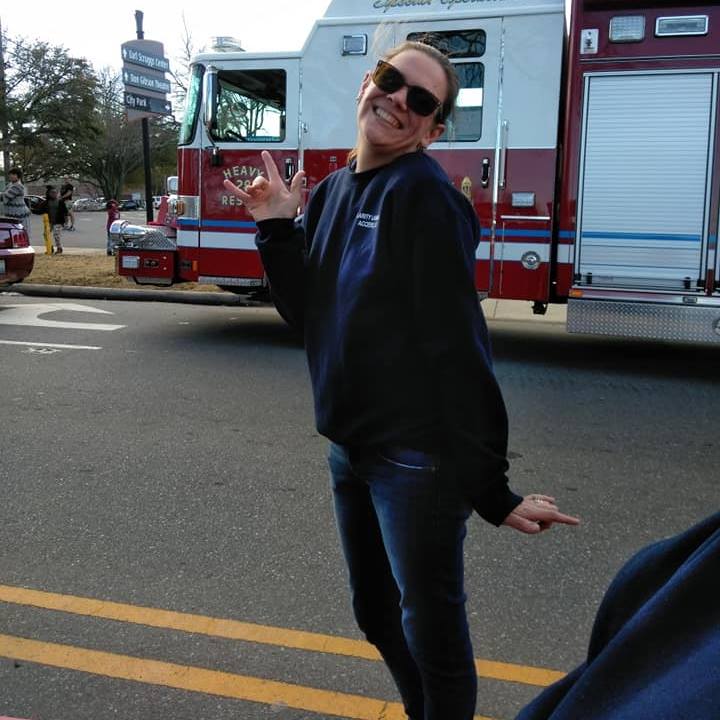 Another student at The Woods taking a road less taken to a college degree is Lora Nielsen ‘20, who needed an online program for her Bachelors in ASL and Interpreting Education. She decided to take online classes because moving to a new location was not an option for her family. The curriculum for the program in the William Woods ASL program matched nicely with the Interpreter Training Program and her Associates in Applied Science that she received from another college. Nielsen is a morning learner that likes to get up early and begin her day with her studies before the world has intruded upon her brain. According to Nielsen, online learning is more self-guided that requires a little more self-awareness for how you learn so that you can find an efficient approach to studying material.

“There is also a bit more self-advocacy required because there is not a teacher in the front of the class to catch confused or inquisitive looks which might lead to questions being asked and responded to,” Nielsen said. “I enjoy having more freedom to study when it best benefits your learning style.” 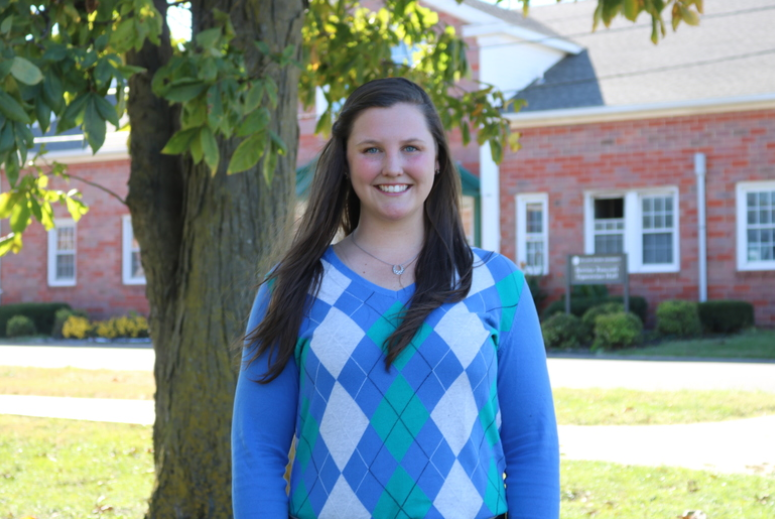 Along with Nielsen and Ross, Anna Johnson ‘19 came to William Woods because it had the top Equestrian program in the nation. She decided to go the non-traditional route to afford The Woods and to can get the most out of the program. For her, it has been a journey, starting out in 2012 with a graduation date in 2019. Her plan is to enter the graduate program, and is deciding between a master’s in Equestrian or an MBA. She also works in the Human Relations Department at WWU. 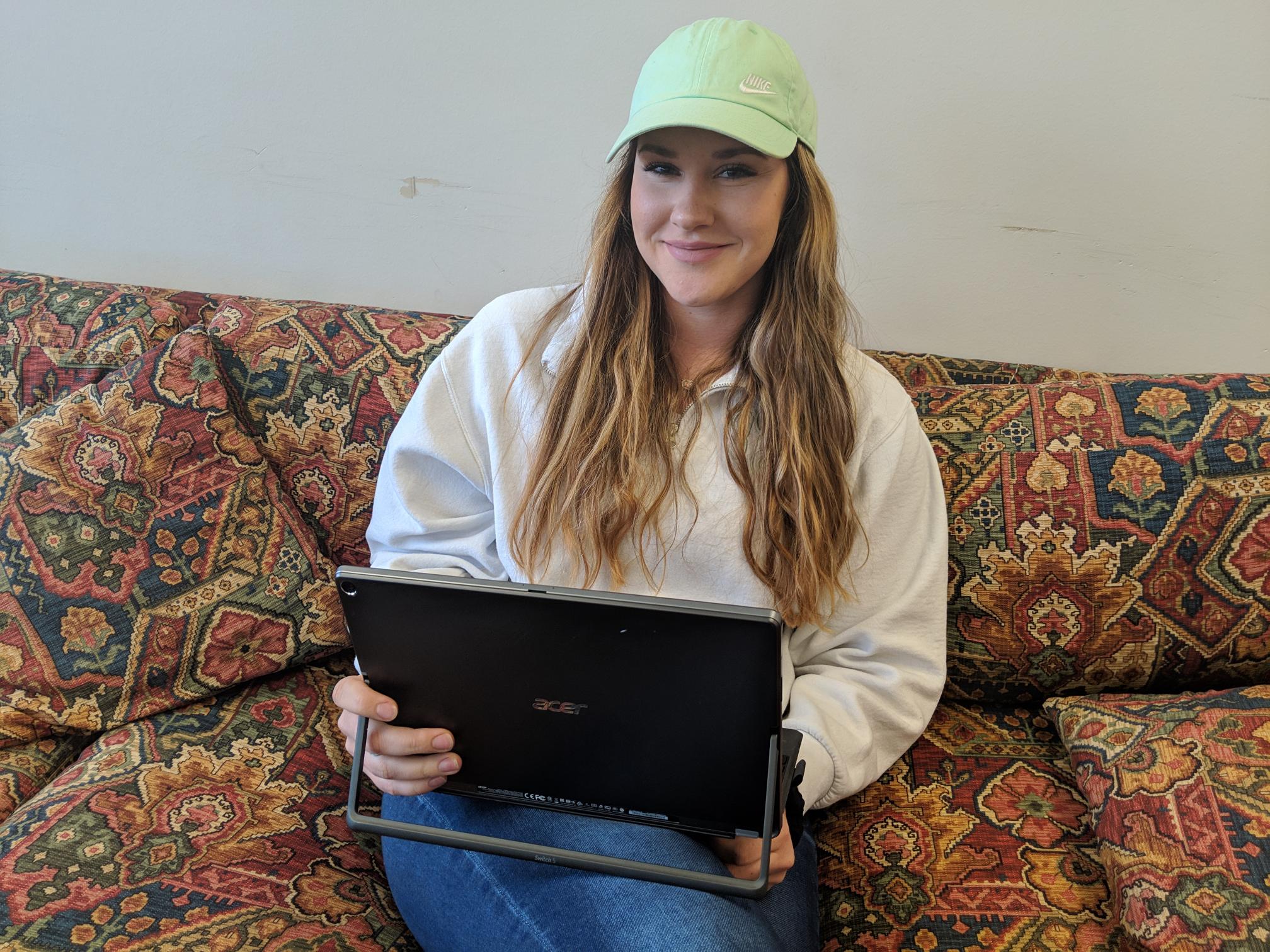 Becca Sturgess ’19 came to William Woods to play soccer and when she came on my visit, she fell in love with the team and how nice everyone was. She commutes from Jefferson City, Missouri, to class every day.

“All I have to say is it’s a good thing I love my major because the 40-minute drive to and from school is quite the task to do every day,” Sturgess said. “The classes are so interesting that it’s worth it to me.”

A challenge Sturgess faces as a commuter is the time loss. In the mornings, she must wake up much earlier to work out or take her dogs for a walk because she must leave earlier to get to class. She overcomes this as most of her classes start around 11 every day, but it is like 10 since that’s around the time she needs to leave.

“My advice is to find something other than music to pass your time in the car,” Sturgess said. “Music can get boring and repetitive, so I started listening to audiobooks or even studying before tests by listening to YouTube videos about the topic.” 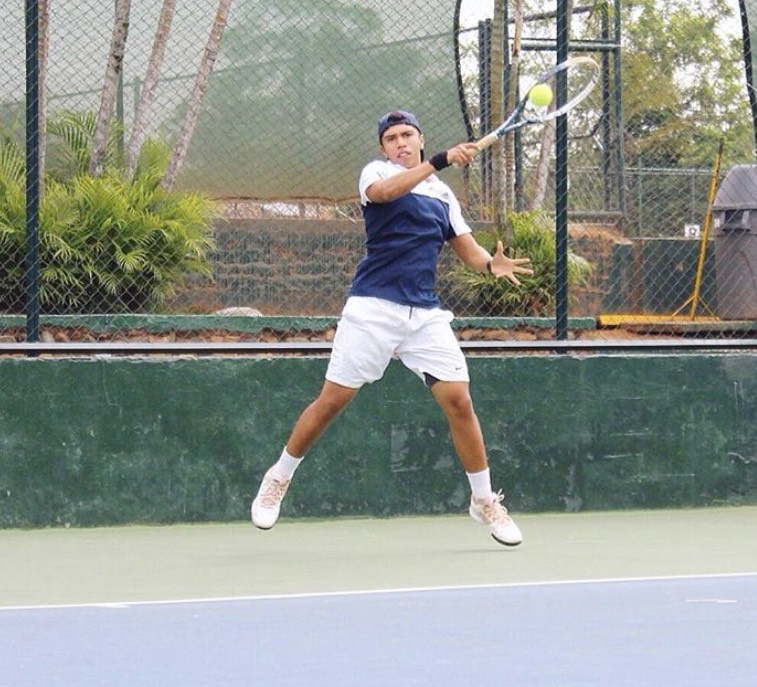 Still other students have an even different perspective in attending The Woods – they come from around the world. Juan Duran ’19 from Colombia came to WWU because he had the opportunity to combine a good education with a high level of tennis.

“I had a great tennis scholarship opportunity in here and I didn’t hesitate in taking it,” Duran said. “Our tennis program is one of the best in the nation.”

He also says the best part about attending WWU is experiencing the American college life that it is very different from many other countries. He enjoys studying in the United States where he can make friends and connections all around the world.

“The great thing about being international and studying abroad is that everything outside your comfort zone is a challenge and being constantly challenged builds a strong character,” Duran said.

So whether your home is a nine-minute walk from campus or halfway around the world, or if you’re a first-time online student or daily commuter, William Woods is a place that has been accepting and inclusive of non-traditional students for generations.

You might even say that it’s become a, well, tradition.

A reminder to #stayhealthy and we shall see you in 2021! Best of luck on finals. Enjoy your break and
#HappyThanksgiving