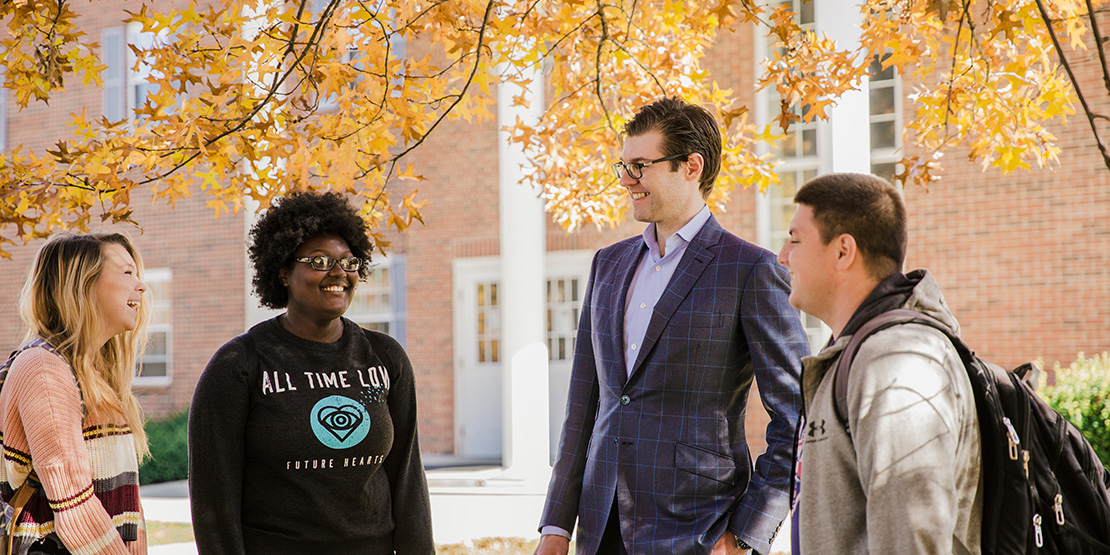 Craig Bruce Smith is authoring “The Greatest Man in the World: A Global History of George Washington”

Fulton, MO –  Craig Bruce Smith, an assistant professor of History at William Woods University (WWU), was recently awarded a $25,000 grant for research on his forthcoming new book. The grant from PNC Charitable Trusts will be used for research on “The Greatest Man in the World: A Global History of George Washington.”

The grant will be used to conduct research on the perspective of different countries on Washington from the 18th century to today. It will allow for traveling to libraries and archives throughout the world and building a global research team to advance the project.

“I am extremely grateful to receive this generous funding, which will advance the research on my new book,” said Smith. “It is unique because most academic grants are for research at one specific location; this award will allow for the expansive international research that this project requires.”

The Greatest Man in the World: A Global History of George Washington explores Washington as a global figure. It follows different nations’ changing perceptions of Washington from his emergence during the French and Indian War through the 19th century and beyond. Framing early America within global history, this manuscript is the first to examine Washington as a world figure, rather than one that was exclusively American. Through an examination of varying nations and revolutions worldwide, it advances that Washington became a symbol beyond his own country and representative of universal concepts of morality, liberty and worship.

A member of the William Woods History faculty since 2016, Smith published his first book, American Honor: The Creation of the Nation’s Ideals during the Revolutionary Era, earlier this year.

William Woods University3 days ago
It's the inaugural season for Outdoor Life Sports at The Woods, and today Head Coach Taylor Lehman brought her team over the meet with President Moreland in his office. Go Owls!

William Woods University4 days ago
Congratulations to Colette Whelan! We thank you so much for your 20 years of service at WWU.