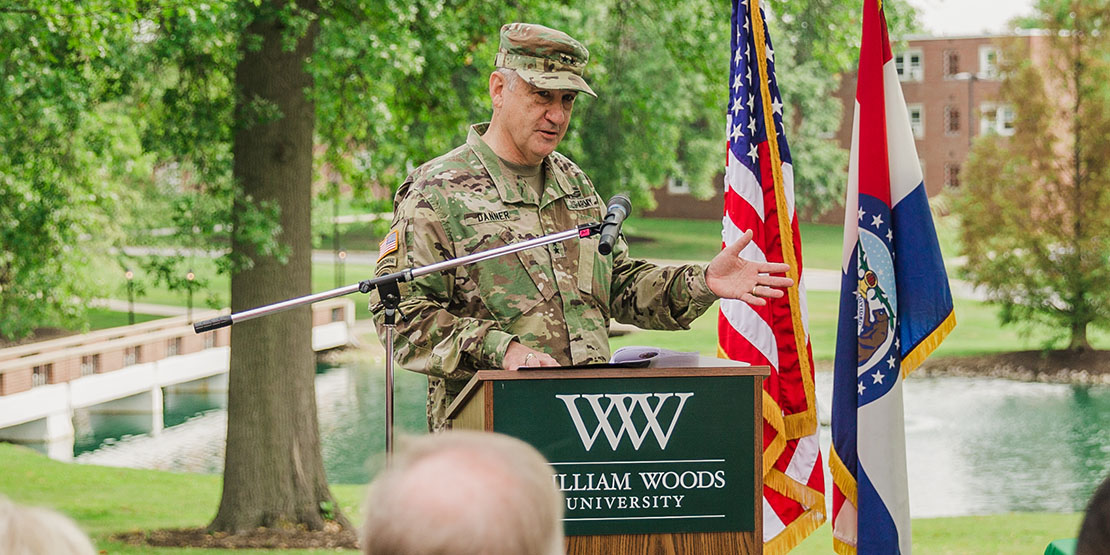 Maj. Gen. Danner has served as Adjutant General of Missouri since 2009 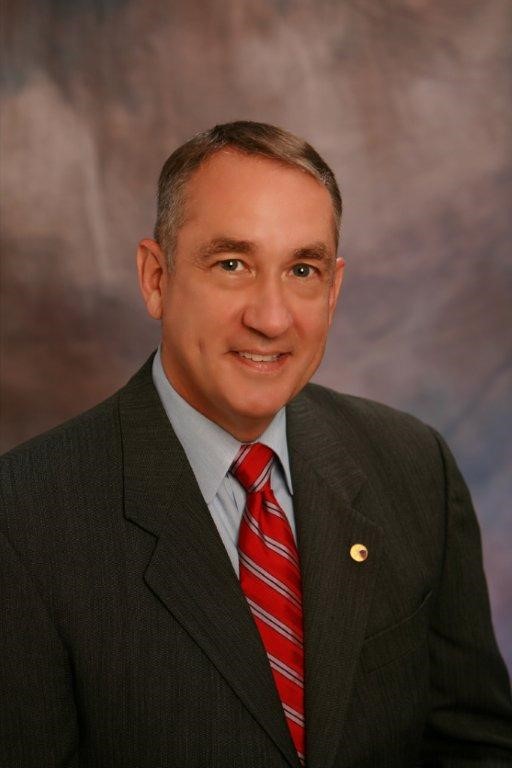 Maj. Gen. Danner has served as Adjutant General of the Missouri National Guard since January 2009, when he was appointed to the position by Governor Jay Nixon. He enlisted in the U.S. Army in 1972 and served as a combat engineer. In 1981, he joined the Missouri National Guard as a member of the Judge Advocate Generals Corps and has since held numerous additional military assignments, including Deputy Chief of Staff, Commander of the 140thRegiment, Assistant Adjutant General, Command Judge Advocate in Balad, Iraq, and many more. Danner is the recipient of the Legion of Merit, Bronze Star Medal, Meritorious Service Medal, Iraqi Campaign Medal (with two Bronze Service Stars), Global War on Terrorism Service Medal, Army Commendation Medal and Army Achievement Medal, among others.

Maj. Gen. Danner joins the WWU Board of Trustees following the university’s establishment of the Show-Me Guard Officer Leadership Development (GOLD) program in August of this year. The Show-Me GOLD program is designed to train and educate men and women to become commissioned officers in the Missouri Army National Guard. To be eligible, students must be a member of the Missouri Army National Guard and accepted to enroll at William Woods. 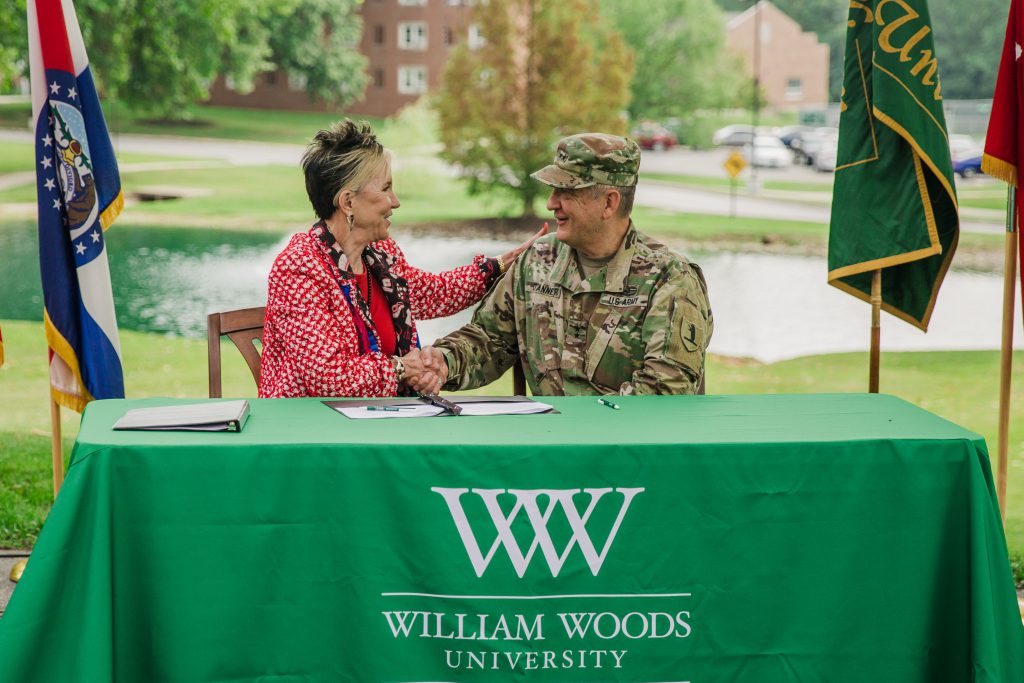 In addition to his sterling military career, Maj. Gen. Danner also served three terms in the Missouri House of Representatives and one term in the Missouri State Senate. A corporate/business law attorney by trade, he is also the co-owner of a management and construction company that has developed, built, operated, and/or owned more than 30 resort, motels, commercial developments and residential subdivisions in Missouri, Kansas, Oklahoma and Arkansas.

Maj. Gen. Danner has four children and three grandchildren and is married to Katie (Steele) Danner.