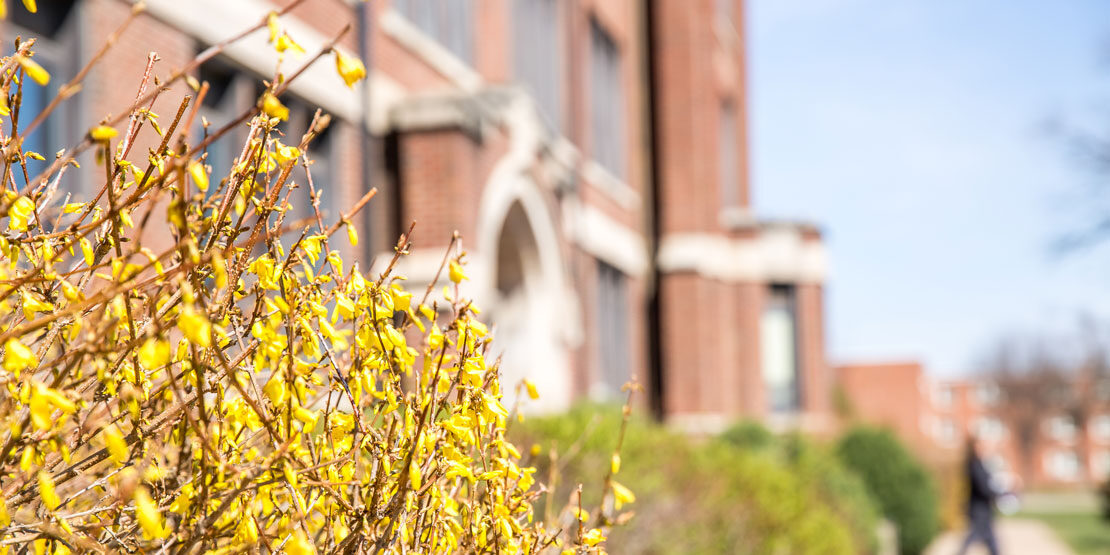 William Woods University (WWU) today announced the appointment of Dawn M. Iwamoto, Ed.D.,and Christopher Daily, Ed.D.,to the William Woods Board of Trustees. The appointments of Iwamoto and Daily were voted on unanimously by the university’s current governing board and are effective immediately.

Dr. Iwamoto, of Fountain Hills, Arizona, is a veteran of more than 30 years of experience in education at both the college and K-12 levels. She is currently President-Emeritus of the University of the Rockies, a private institution of more than 1,300 graduate students in Denver, Colorado, where she served as President and Chief Executive Officer from 2015 through 2018. Additional prior experience includes service as Executive Vice President and Chief Academic Officer for the Education Corporation of American (Birmingham, Ala.), and a variety of increasingly responsible positions at the University of Phoenix (Tempe, Ariz.) from 2000-2013, including Interim Provost and Vice Provost; Associate Vice President of Academic Affairs; Institutional Review Board Chair; Dean of the School of Advanced Studies; Director of the Center for Education, Health and Human Service, and faculty member. She also served in various positions for the Fountain Hills (Ariz.) Unified School District from 1989-2000, including Director of Special Programs, Interim Assistant Principal, Summer School Principal and special education teacher.

Iwamoto also has served as an evaluator for the Accrediting Council for Independent Colleges and Schools (ACICS); a consulting editor for the Journal of International Association of Special Education; a faculty member at Northern Arizona University, and has been actively involved as a peer reviewer for the Higher Learning Commission (HLC) since 2009. She has both a doctorate (Education, Curriculum and Instruction) and master’s degree (Educational Leadership) from Northern Arizona University, and a bachelor’s degree in Elementary and Special Education from Michigan St. University.

Dr. Daily, of Fulton, Missouri, currently serves as Superintendent of the Missouri School for the Deaf, where he is responsible for overseeing all aspects of the operation of the school, including its educational, residential, financial and outreach services. He has been with the school since 2015, serving as Assistant Superintendent from 2015-2021. He also has served as a commissioner on the Missouri Commission for the Deaf and Hard of Hearing since 2021. Prior to joining the Missouri School for the Deaf, Daily served in a variety of roles in local public school systems since 2000, including as Assistant Principal/Athletic Director for Fulton Middle School; Assistant Principal at Fulton High School; Summer School Principal for both Fulton Middle School and Fulton High School, and visual arts instructor at both Fulton High School and in the Troy, Missouri R-III School District. Daily is currently working toward a doctorate in Educational Leadership at William Woods, with an expected completion date of 2022. He also holds an Ed.S in Curriculum and Instruction from St. Louis University (2015), an M.Ed. in Secondary Administration from William Woods (2009) and a BSE in Art Education from Missouri Western St. University (1999).