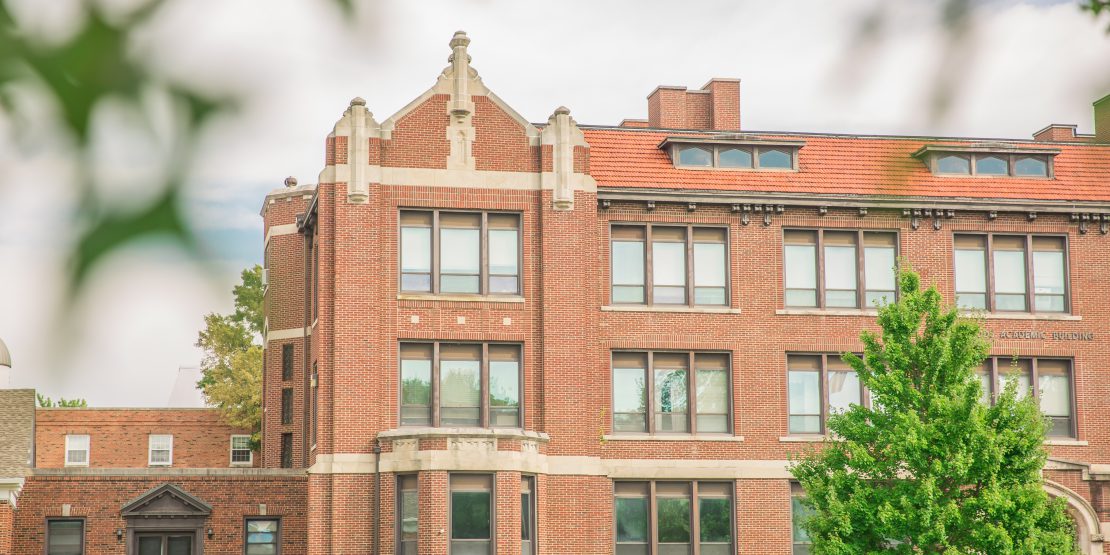 William Woods University is excited to announce that six faculty members have recently been promoted and one granted tenure.

“We are extremely proud of our accomplished faculty here at William Woods,” says Dr. Aimee Sapp, vice president for academic affairs and dean of the undergraduate college. “These particular scholars are being recognized for their many years of hard work, dedication, and contributions to their academic fields and the university.”

Congratulations to the following members of the faculty on their achievement: 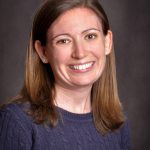 Caroline Boyer Ferhat was promoted to associate professor of Psychology. Originally from Pennsylvania, she earned a BS in psychology from Ursinus College and a PhD in applied developmental psychology from George Mason University. She joined the William Woods faculty in 2011. Boyer Ferhat’s research focuses on the development of cognition in preschoolers. She has taught classes such as Child and Adolescent Development and Cognitive Psychology, and serves as chair of the university’s Division of Arts and Behavioral Sciences. In 2014, Boyer Ferhat was the recipient of the Louis D. Beaumont Dad’s Association Distinguished Professor Award for Excellence in Teaching. 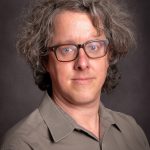 Matt Dube was promoted to the rank of professor in the English department. He holds a PhD in American literature and creative writing from the University of Louisiana, and in 2001 studied in Ukraine as part of the Fulbright program. Originally from Massachusetts, Dube first came to William Woods in 2006 and focuses on creative writing, American literature, and literary criticism. He also manages the university’s online general education program. Dube publishes short stories, personal essays, and scholarly writing about comic books, and is the faculty advisor for Writers Ink, the university’s creative writing group. 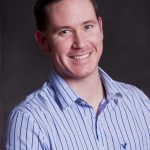 Erik Hillskemper was promoted to associate professor of English. Hillskemper is from California and received both a BA and MA in English from California State University, Chico and a PhD in English from the University of Aberdeen in Scotland. Hillskemper has been on the faculty at William Woods since 2010, teaching classes such as History of the English Language and Shakespeare and the Devil. His research centers on British and Irish literature from the turn of the twentieth century, and he is currently investigating a project on “Dante’s Inferno” and changing perceptions of hell. 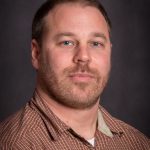 Robin Hirsch-Jacobson was promoted to associate professor of Biology. He earned both a BS in marine biology and a BA in environmental studies from the University of California, before attending the University of Missouri-Columbia for his PhD in biological sciences. Hirsch-Jacobson is from California and has been with the university since 2011. His areas of expertise include ecology, biology, environmental studies, conservation biology, and ornithology. At William Woods, Hirsch-Jacobson specializes in teaching classes that focus on evolution and biodiversity. 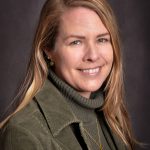 Jennifer Petterson was promoted to professor of Equestrian Studies and granted tenure. This Northwest native is also a William Woods alumna, receiving both her BS in Equestrian Science and MEd in Curriculum and Instruction from the university. Petterson began working at William Woods in 2005, specializing in the Western seat, but also training and coaching the all-around horse. Before joining the faculty, Petterson was the equestrian games director for the Special Olympics and operated a full-service boarding, lesson, and training barn. She has also coached, trained, and shown numerous Class A Arabian western pleasure horses, APHA champions, AQHA point earners, Pinto World Champions and Reserve World Champions, as well as many other breeds. She is chair of the William Woods Division of Equestrian Studies. 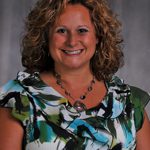 Elizabeth Wilson was promoted to professor of Social Work. Wilson earned her bachelor’s degree in Educational and Counseling Psychology from the University of Missouri-Columbia, as well as her MSW and PhD in social work. Wilson is celebrating 10 years at William Woods, where she is the director of the university’s Social Work department and has taught courses that involve practice, research, policy, and human behavior. She has also instructed graduate-level classes and chaired dissertation committees for the Educational Leadership program. A licensed clinical social worker, Wilson specializes in child abuse, domestic violence, juvenile crime, and mental health. She has previous experience as a victim advocate in the Boone County Prosecuting Attorney’s Office, where she helped create the Boone County Victim Response Team. Wilson also served as the Academic Partner for the Missouri Victim Services Academy from 2008–2016. In 2009, she received the Louis D. Beaumont Dad’s Association Distinguished Professor Award for Excellence in Teaching.

William Woods University7 hours ago
Enjoying this beautiful fall day with some yoga out on Brockman Hall Lawn.
18    View on Facebook

William Woods University12 hours ago
What's your major? Get an honest look at what you want to study...or find the perfect major for you at our exploration fair. Discovery Days are conveniently scheduled on weekends so you can take the time to ask, explore and compare. #visit #williamwoods #discoverydays

William Woods University5 days ago
This fall semester, there is a new student center on campus that provides a variety of amenities to William Woods students. Find out about all the new Brockman Student Center has to offer here:
https://news.williamwoods.edu/new-look-brockman-hall-provides-on-campus-destination-for-student-services-meeting-space-leisure-time-and-more/