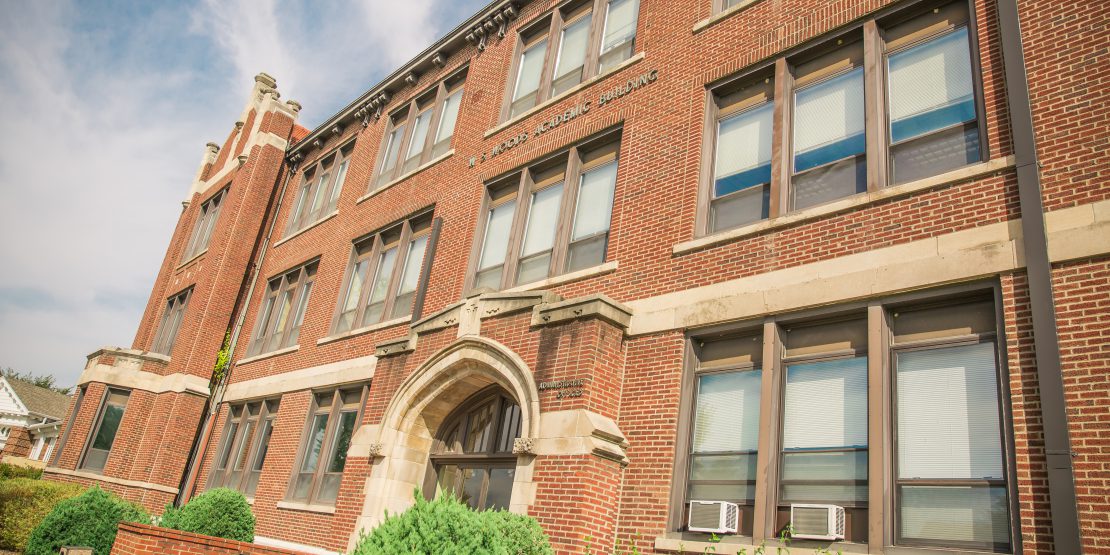 Fougere joins the WWU leadership team with more than 20 years of experience in communications, public and media relations. In his new role, he will oversee all communications functions of the university, including media relations, social media, website content, marketing, publications and promotional events.

Fougere comes to the university from the University of Missouri System, where he served as Chief Communications Officer from 2013 until 2017. Prior experience includes service as Director of Communications for the Missouri Department of Economic Development (2009-2013); Press Secretary to Missouri Attorney General Jay Nixon (2005-2009) and Public Information Officer for the Missouri Department of Corrections (1997-2005). He is a graduate of the University of Missouri, Columbia and Springfield College in Springfield, Massachusetts.