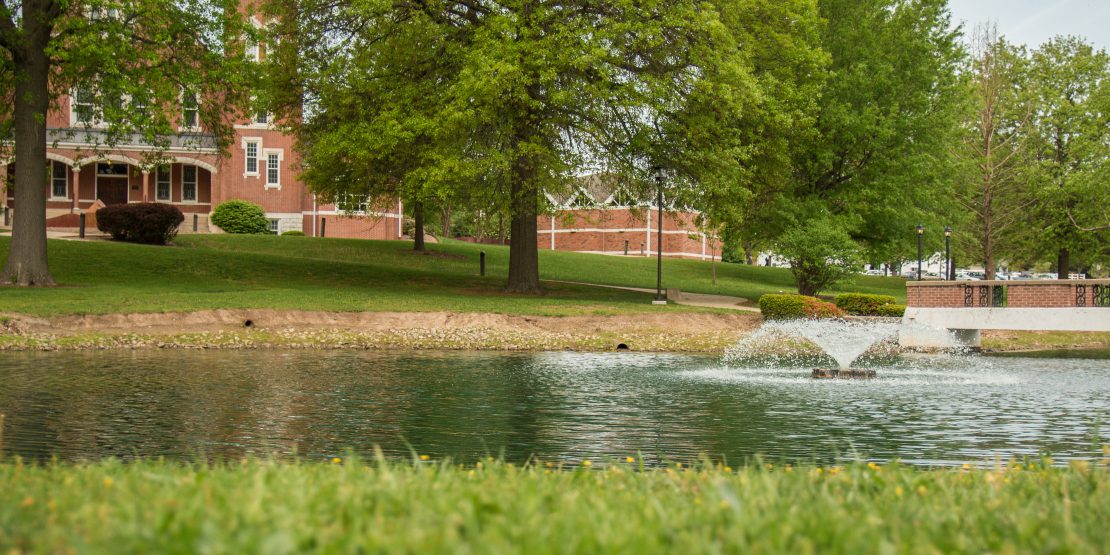 For the first time in its history, William Woods University (WWU) is now ranked among the top 75 regional universities in the Midwest, according to U.S. News and World Report. Today’s release of the publication’s annual best colleges rankings for 2017 placed WWU at number 75, an improvement of sixteen slots over 2016’s 91st ranking. View the complete listing.

“We are pleased and honored that a reputable, national source such as U.S. News and World Report has noted the incredible progress we have made as an institution over the past few years, which is reflected in this lofty ranking,” said Dr. Jahnae H. Barnett, president of William Woods University. “We remain committed to ensuring that William Woods remains one of the very best places to receive an excellent and affordable education, in a smaller university community known for its wonderful students and outstanding faculty.”

U.S. News and World Report cited three areas of improvement over 2016’s placement that helped power William Woods University’s significant one-year ascent in the rankings, including increases in both the expected and actual graduation rate; an increase in the ACT score of incoming students and another increase in the percentage of classes with under 20 students.

On a wider scale, WWU has enjoyed remarkable success during President Barnett’s tenure. Since her appointment in 1990, enrollment has increased from 750 to over 2,000 students; the university’s endowment has increased by nearly 250 percent, from $5.7 to $19.6 million; graduate-level, online and study abroad programs have been added; the university eliminated its long-term debt and has maintained an operating budget in the black for 15 straight years; and infrastructure and capitol improvements on the main campus in Fulton have included the construction of ten new major buildings.

“We have continued to flourish in the competitive world of smaller, private liberal arts universities by emphasizing creativity, innovation and old-fashioned teamwork,” said President Barnett. “The best is yet to come at William Woods University.”