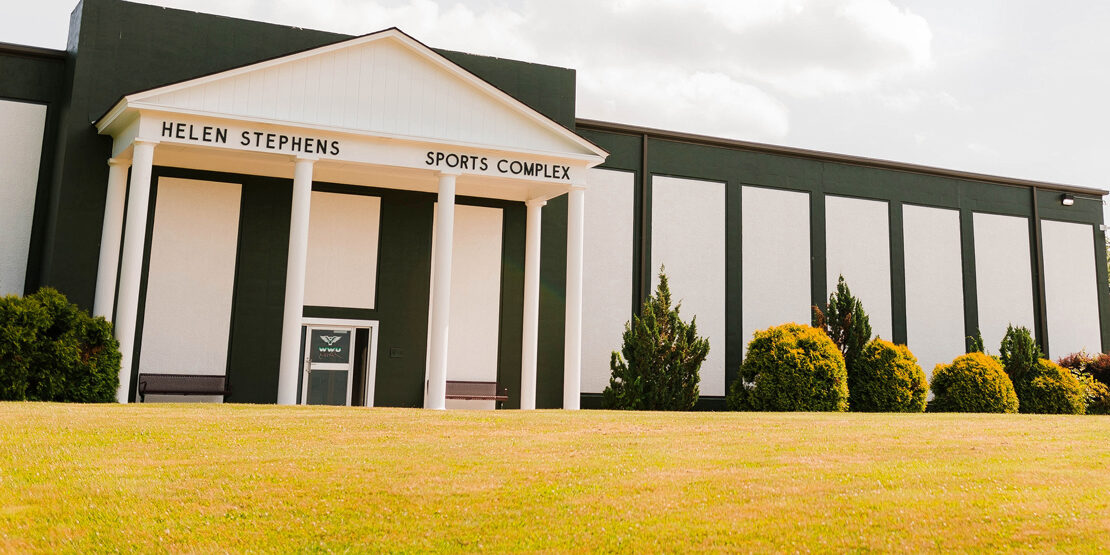 “We are excited to welcome Steve Wilson to William Woods to become the next leader of our proud athletic tradition at The Woods,” said President Moreland. “Steve’s impressive background in intercollegiate athletics, which includes experience leading two athletic departments as A.D., work in Sports Information and coaching, makes him an asset to lead our growing athletic department. I look forward to WWU athletics thriving as a place for championship teams and student-athletes of character that excel in both the classroom and on the field under his leadership.”

“I am thrilled to be joining such a strong culture at William Woods University,” said Wilson. “Throughout the process, the vision that President Moreland and others have for the institution was evident. It’s a privilege to lead such a dynamic group of coaches and athletics staff, and I’m excited for the responsibility that comes with continuing momentum. I also look forward to getting my family immersed into such a wonderful community and get to work.”

Wilson joins WWU from Kansas Wesleyan University in Salina, Kansas, where he has led the athletic department since 2019. Under his leadership, the Coyotes twice won the Kansas Collegiate Athletic Conference Commissioner’s Cup, in 2020 and 2021, and won seven KCAC championships. Kansas Wesleyan also grew its athletic department under Wilson’s direction, adding several new coaches and two new sports in men’s volleyball and flag football, while excelling in the classroom; 20 of the university’s 25 athletic teams received NAIA Scholar Team status while posting a department-wide GPA of 3.01.

Prior to Kansas Wesleyan, Wilson served as Athletic Director at Park University-Gilbert, leading the school’s 12-sport athletic department in its inaugural season of 2018-2019 while also coaching the Buccaneers’ men’s and women’s golf teams. Prior experience also includes serving as Associate Athletic Director for Media Relations and Compliance, and Sports Information Director, at Park University’s flagship campus from 2007-2018, and serving on the athletic department media relations staff at Texas State University in San Marcos, Texas.

“I’m excited for what Steve will bring to The Woods aside from his successes and experiences leading athletic departments,” said Dr. Andy Otto, Vice-President of Admissions at WWU and a member of the athletic director search committee. “His emphasis on the holistic impact athletics can have on a campus including academic achievement, enrollment and student engagement will further William Woods University’s commitment to enhancing and advancing the student experience.” A graduate of both Kansas St. University (bachelor’s – 2004) and Park University (masters – 2013), Wilson is married to Juli Wilson and has one daughter.