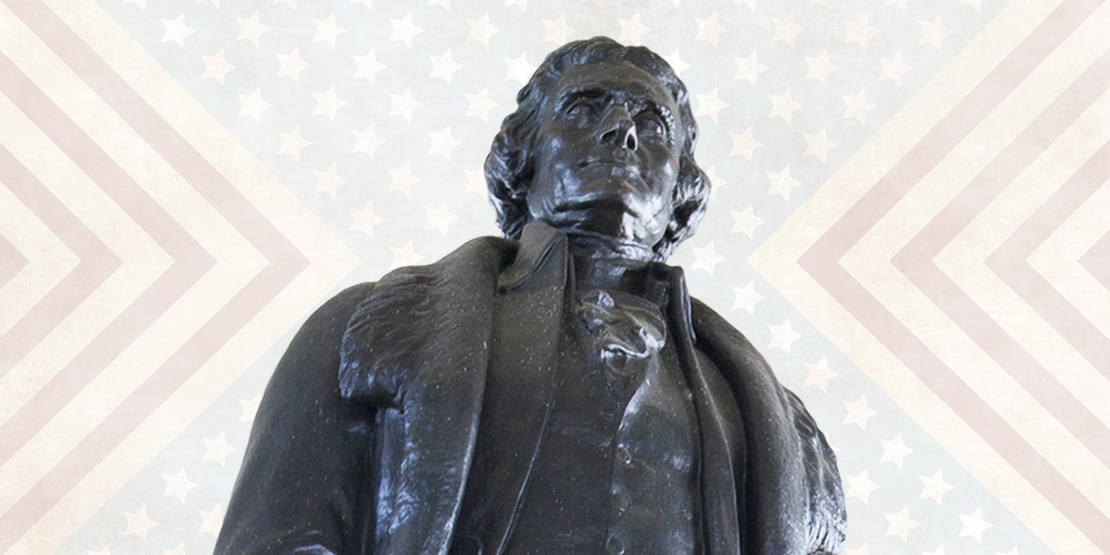 The History Department at William Woods University (WWU) is hosting a two-time Pulitzer Prize-winning historian in a lecture that is free and open to the public.

Dr. Alan S. Taylor will present “Thomas Jefferson’s Electoral Revolution”, at noon on Thursday, October 5th in the university’s Dulany Auditorium. Dr. Taylor’s presentation, taken from his new book American Revolutions: A Continental History 1750-1804, will focus on the controversial U.S. Presidential Election of 1800, plus an examination of its key figures including Jefferson, John Adams, Aaron Burr, and Alexander Hamilton. The lecture will be followed by a book signing in Dulany Auditorium with Well Read Books of Fulton.

Currently the Thomas Jefferson Memorial Foundation Chair in American History at the University of Virginia, Dr. Taylor is one of only four historians who has won the Pulitzer Prize twice. His first came in 1996 after he authored William Cooper’s Town: Power and Persuasion on the Frontier American Republic, which chronicles the lives of politician William Cooper and his novelist-son James Fenimore Cooper, set against the backdrop of the founding of Cooperstown, NY. In 2014, he won the coveted honor a second time for his book The Internal Enemy: Slavery and War in Virginia 1772-1832, which explores the fear and consequences of African-American slaves joining with the British during the early republic.

Dr. Taylor’s areas of expertise include Colonial North America, the American Revolution, the Early Republic, Pre-Confederation Canada and the American West. An author of eight books and one edited volume, he has taught at the University of California, Davis and Boston University in addition to Virginia. He received his Ph.D. from Brandeis University and his B.A. in History from Colby College.