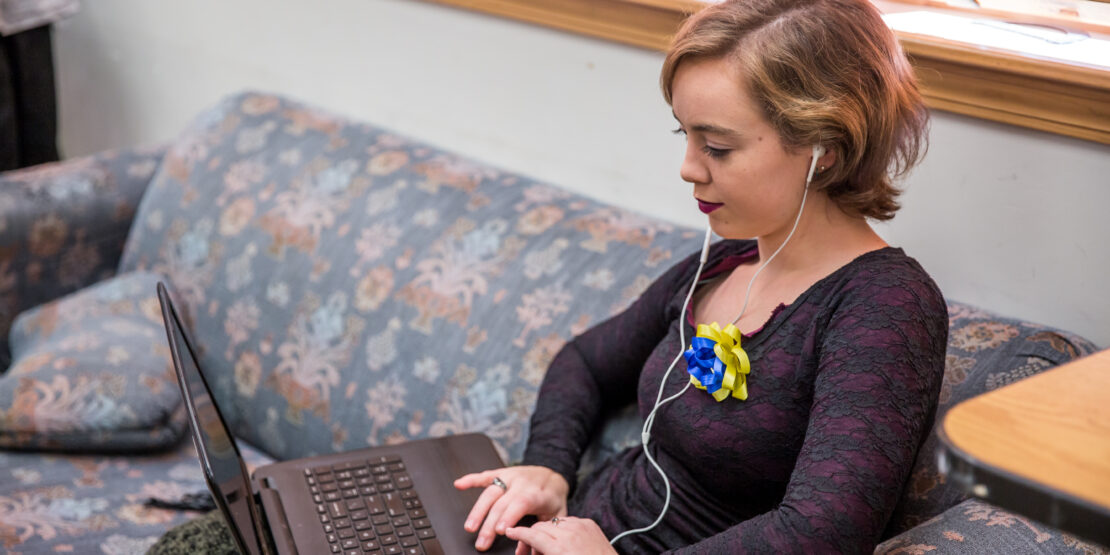 According to a new ranking just released by one of the nation’s top college data and analytic firms, William Woods University (WWU) rates as the fourth best university in the state for the success of its non-traditional students.

College Factual’s Best Colleges for Non-Traditional Students 2021, which ranked 2,186 four-year colleges and universities across the U.S., rated WWU at number 216 nationally (top ten percent) in providing quality education to non-traditional students. In addition, the firm ranked William Woods as fourth best college or university in the state of Missouri for non-traditional students, out of 49 in-state institutions listed.

The “non-traditional” student label in the rankings refers to any student that falls outside the norm of first-time, full-time students under the age of 25. Included in this label are part-time and transfer students as well as adults heading back to school after an absence or going for the first time. Ranking criteria included cost of education; degree completion rates for returning adult and part-time undergraduate students; and number of non-traditional students and industry certifications and other accommodations offered to returning adult students.

William Woods has long been ahead of the curve, compared to similar universities, when it comes to innovation. In the 1990’s, WWU established online and evening degree programs before many of its peer institutions, positioning the university to become a top destination for non-traditional students.

“Non-traditional students represent a significant part of students enrolled in college today, making it extremely important for colleges to respond to their unique needs,” said Dr. Jahnae H. Barnett, President of William Woods University. “We pride ourselves in the development of creative, innovative programs, including degree programs designed for the non-traditional student population, and are pleased by this national recognition.”

Such innovation has been pivotal in William Woods’ growth as a university. Since 1990, the university’s total enrollment has increased by more than 300%.

Located in Troy, New York, College Factual is a leading source of college data analytics and insights, with a strong focus on student outcomes. The firm provides in-depth coverage for more than 2,500 colleges and universities and over 350 college majors, helping students discover which of those colleges and majors are best for them. These insights are available to students from 160 countries interested in pursuing accredited college degree programs in the United States.