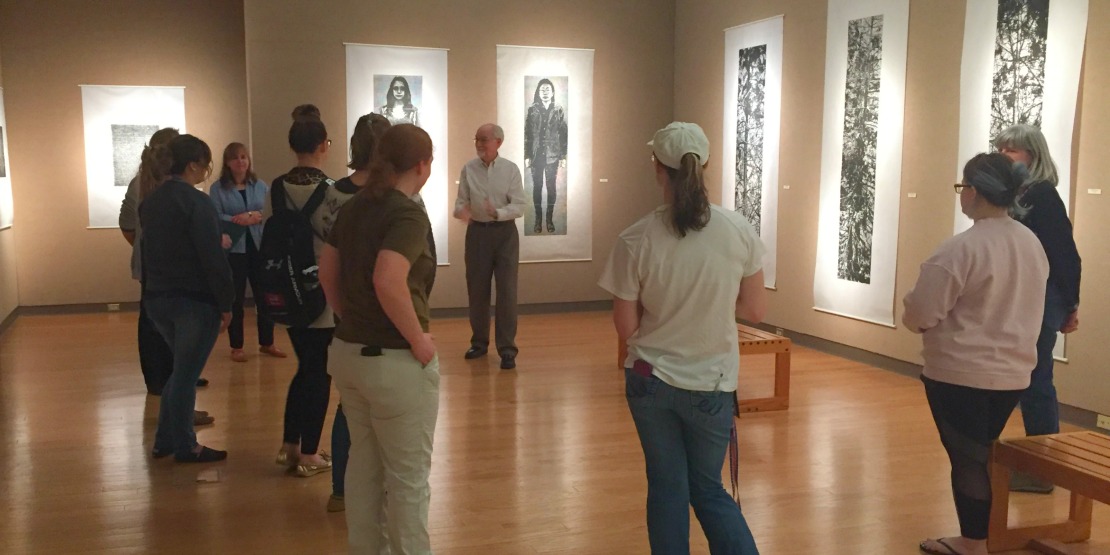 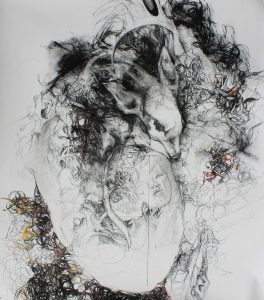 William Woods University24 hours ago
Today, William Woods is officially releasing its blueprint for the University’s future, a plan that focuses on its academic culture, enrollment, investment in facilities/technology, and partnerships.