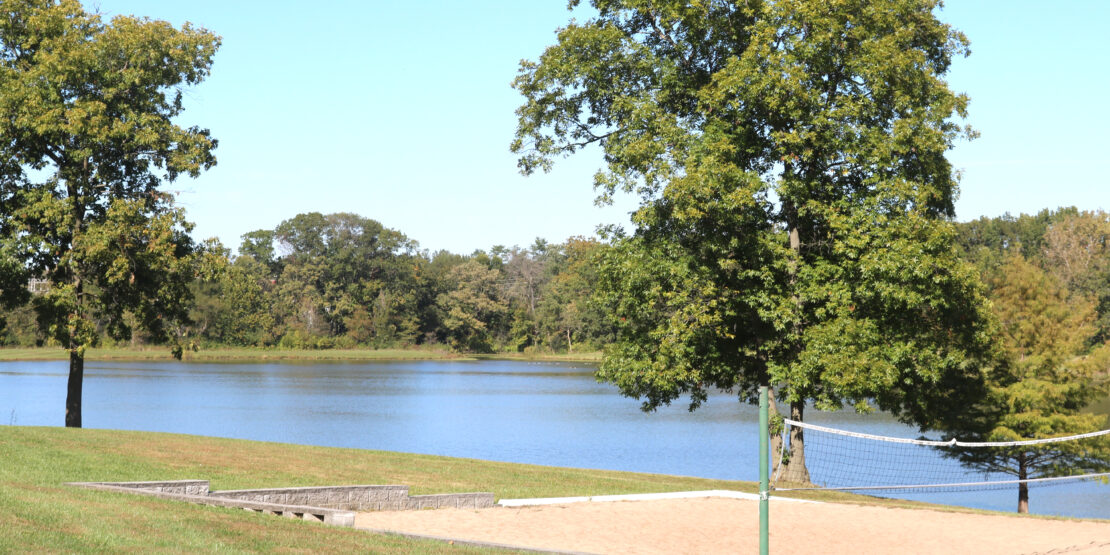 Campus community, alumni and supporters raise more than $33,000 in most successful giving campaign to date

The faculty, staff, students, alumni and supporters of William Woods University (WWU) love their university – and certainly proved it during the just-concluded Days of Giving campaign.

In its first such event since 2018, the University raised $33,020 – nearly five times the amount of the last Days of Giving – to benefit the William Woods campus and its students. The campaign officially kicked off on Giving Tuesday (November 30) with an “1870” challenge, seeking to raise as much in funding during the first period of 1,870 minutes as possible. 1870 is the year that William Woods was founded. One-fourth of all gifts during Giving Tuesday came from WWU faculty and staff.

“This giving season, the William Woods University family came together in a most impressive way to change lives, positively impacting our students, faculty, staff, alumni and supporters,” said Dr. Jeremy Moreland, President of William Woods University. “I salute the generosity and support of our University community, which demonstrates the quality of individual we have here at The Woods.”

The theme of the 2021 Days of Giving campaign at William Woods was “Let’s Build A Trail,” a reference to the nature/walking trail the University intends to construct around the iconic Junior Lake on the WWU campus. Traditionally, gifts generated through giving campaigns in the past at the University have helped fund campus improvements, student enrichment and other special projects.

Supporters of the University can still make a gift to WWU during this giving season. To make a donation, please visit https://connect.clickandpledge.com/w/Form/c69c4c0b-8d2c-435c-86a5-abe3c8b18179.

“Playing sports is great, an amazing experience. But it’s an experience with an expiration date.”…
30    View on Facebook

William Woods University6 days ago
Congratulations to Cheryl Knipp! We thank you so much for your 15 years of service at WWU. #williamwoodsu