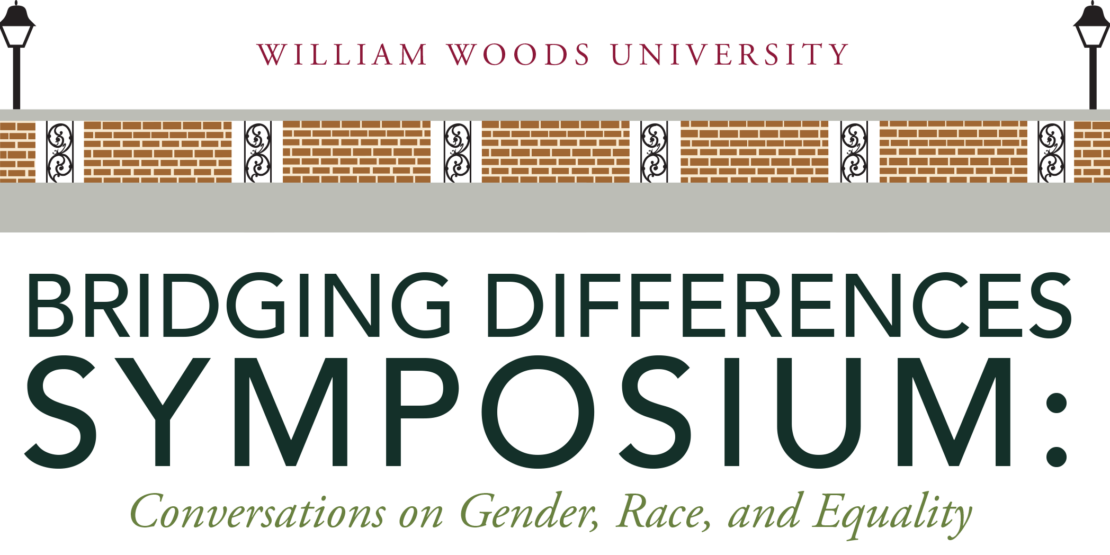 After a year’s hiatus due to COVID-19, William Woods University (WWU) is set to host its fifth annual symposium next week with programming that explores issues of diversity and equality. Moving to a mostly virtual format for the first time, “Bridging Differences: Conversations on Gender, Race and Equality” will be held from Monday, March 29 through Wednesday, March 31, featuring lectures, discussions, and a film screening.

“We established the symposium five years ago as college campuses and our nation wrestled with issues of race relations, sexual misconduct, equality and free speech, and it is clear that in 2021, the need for such dialogue is as important as ever,” said Dr. Jahnae H. Barnett, president of William Woods University. “William Woods will always be committed to fostering a diverse, inclusive and respectful campus environment, and the discussions we are about to once again engage in reflect that.”

The symposium was made possible through a generous donation by former William Woods associate professor of Spanish Dr. Mary Mosley, who stated “my hope is that William Woods can become known as a leader in addressing these important social issues, and a university that is not afraid to confront the country’s most pressing problems.” The symposium is also sponsored by the President’s Concert and Lecture Series at WWU.

The schedule of symposium events consists of the following:

Dr. Andrea Boyles is a community-centered, social justice feminist and race scholar, whose research accounts for topics ranging from the intersection of race, gender, and class; community and neighborhood disorder; segregation and racial-spatial politics to race, place and policing; social movements and collective actions; and social inequality.

WWU Board of Trustees members Major General Byron S. Bagby and Vicki Wilkerson ’77 will share stories and engage in conversations about the importance of diversity and inclusion throughout their lifetimes.

Alex Tha Great (Given Real Encouragement Amongst Turmoil) is a spoken word artist, speaker, playwright, and activist. She was the runner-up for the 2018 National Civil Rights Museum Drop The Mic Poetry Slam and a 2017 Women of the World Poetry Slam finalist.

A panel of men from Alpha Phi Alpha Fraternity Incorporated will discuss the intersectionality of gender, race, trauma and mental health. They will also discuss their experiences with social work and how the profession has impacted the larger Black community. The panel will be moderated by WWU Board of Trustees member Major General Byron S. Bagby.

William Woods University13 hours ago
Today, William Woods is officially releasing its blueprint for the University’s future, a plan that focuses on its academic culture, enrollment, investment in facilities/technology, and partnerships.

William Woods University4 days ago
Congratulations Debbie for 20 years of service at WWU.
2    View on Facebook

William Woods University4 days ago
Reality show star Carson Kressley, also an accomplished equestrian, has a long relationship with William Woods. This week, he is back on campus sharing his thoughts on succeeding with WWU students.