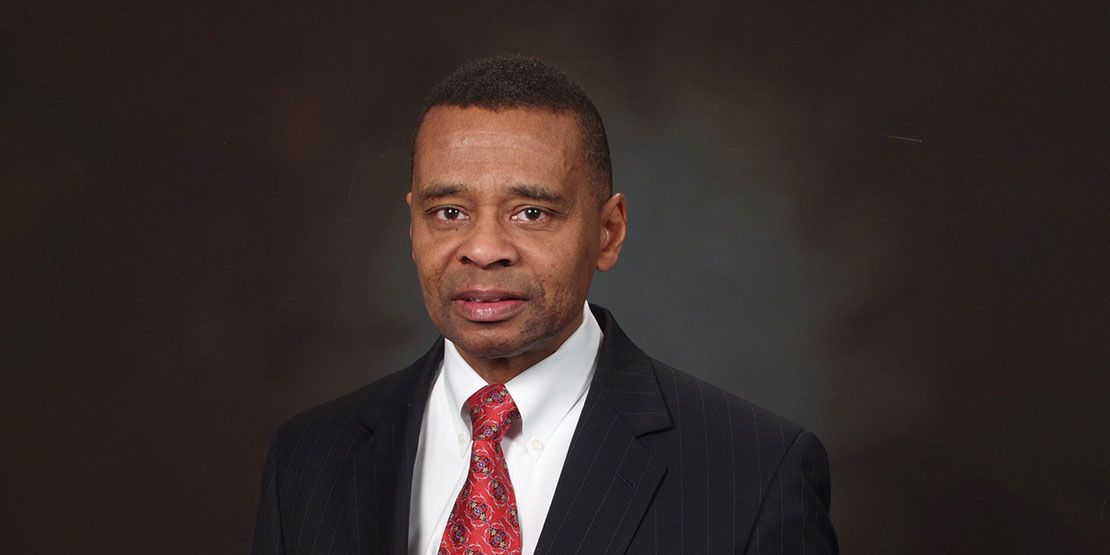 A veteran of 33 years service in the Army, Maj. Gen. Bagby is second general on WWU’s governing board.

“It is my honor to join the William Woods University family,” Bagby said. “William Woods has an outstanding reputation for academic excellence, and I am eager to put my life’s experience in senior executive leadership and management to use in helping this fine institution continue to move forward. The appointment is extra special since my mother, Ms. Jeanette Brown, worked at William Woods for many years, and I worked there part-time as a high school student.”

A veteran of 33 years of service in the U.S. Army, Maj. Gen. Bagby possesses a wide variety of experience leading diverse and complex organizations up to and including the executive level. His expertise includes executive leadership development and coaching, higher education and strategic planning. His extensive board and advisory experience includes serving as the current chair of the board of advisors for the Ryan Consulting Group, which performs IT consulting services; member of the board of directors for Management Support Technology Inc., which provides IT management solutions including cybersecurity and information assurance; member of the board of trustees at Columbia Southern University (Orange Beach, AL); past member of the Westminster College Board of Trustees from 2012 to 2017; governance fellow for the National Association of Corporate Directors; and senior defense advisor for several commercial companies in the defense and engineering sectors.

During his military career, Maj. Gen. Bagby served in a number of executive leadership positions, including Commandant (equivalent to President) of the Joint Forces Staff College (Norfolk, Va.); which educates military and government leaders in nine programs, one of which is accredited to confer a Master’s degree; and Chief of the Office of Military Cooperation – Egypt.

He earned several military decorations during his service, including two Distinguished Service Medals, four Defense Superior Service Medals, and the Bronze Star Medal. He is also qualified as an Army Ranger and a Master Parachutist.

Maj. Gen. Bagby is a graduate of Westminster College (B.A., Economics, 1978) and  the University of North Carolina-Chapel Hill (M.Ed.-Higher Education, 1987). He also completed the Board of Director Education course at the University of North Carolina (2014), the National Security Studies Program at George Washington University (2010) and the Army Strategic Leadership Development Program at the basic, intermediate and advanced levels. He is a past recipient of the Westminster College Lifetime Alumni Achievement Award, Kingdom of Callaway Supper Honoree and a member of the Fulton Public Schools Foundation Hall of Fame.