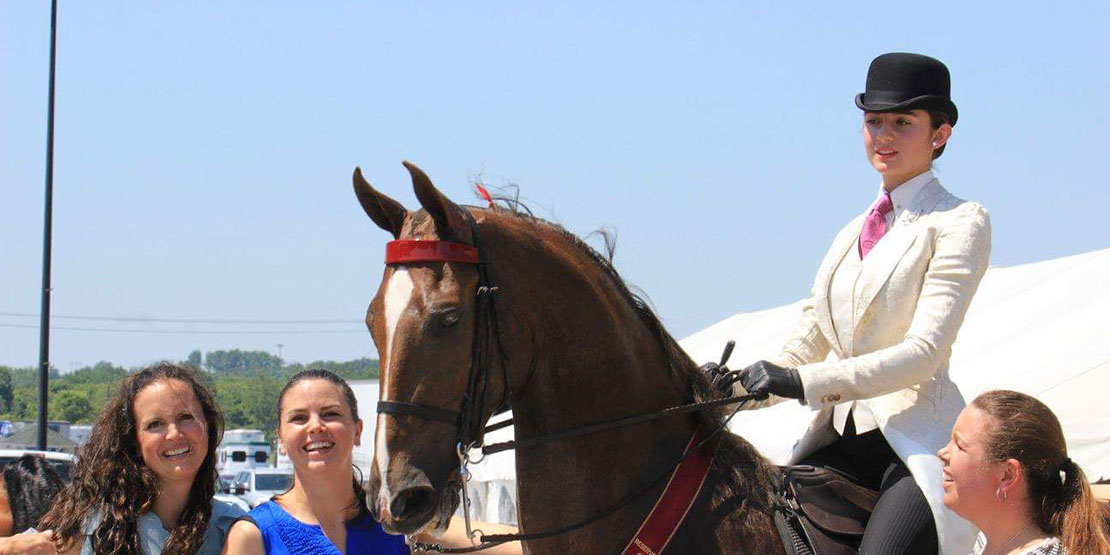 A pair of William Woods Equestrian alumni were recently honored at the United Professional Horsemen’s Association (UPHA) national convention, which took place January 16-18 in Palm Springs, California. UPHA is a national organization with 21 chapters that focuses on the Saddle Seat industry. 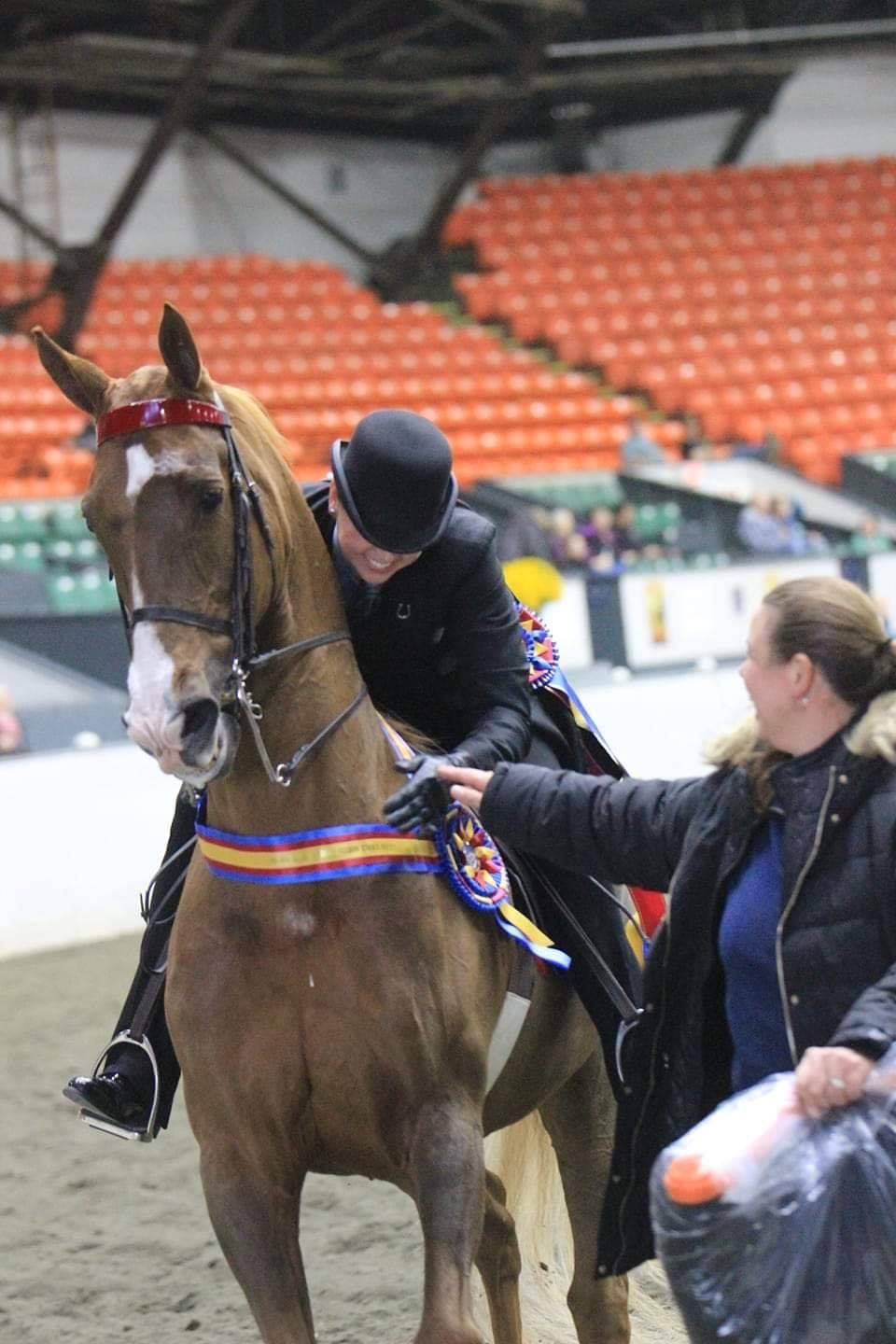 Darla Detorchio Wright ‘03 and her sisters, Deidre Henry and Deana Tate, reside in chapter 14 which consists of all of New England, New York and Canada. Wright and Henry were nominated together and voted as the Horsepersons of the Year back in October by their chapter members, an award that is given annually within chapter 14. They were also awarded the Distinguished Service Award for their many years of co-secretarial duties.

“Deidre and I share the training responsibilities for the American Saddlebreds and Morgans, among other performance breeds, at our family-owned and operated High Tail Acres, LLC in Newbury, Massachusetts,” said Wright. Tate is also an integral part of the barn, instructing riders and caring for the many retired horses they have in the barn.

The sisters were thankful to have had a very successful 2018, with the majority of their horse and rider combinations coming out of the ring with successful rides and drives.

High Tail Acres, LLC opened to the public in 1997. Wright was already planning on going to William Woods University and returning to the family business upon graduation with her sisters and her mother. They now teach around 60 lessons per week, hold three weeks of Summer Horsemanship programs, as well as school vacation programs and attend anywhere from eight to ten shows per year. 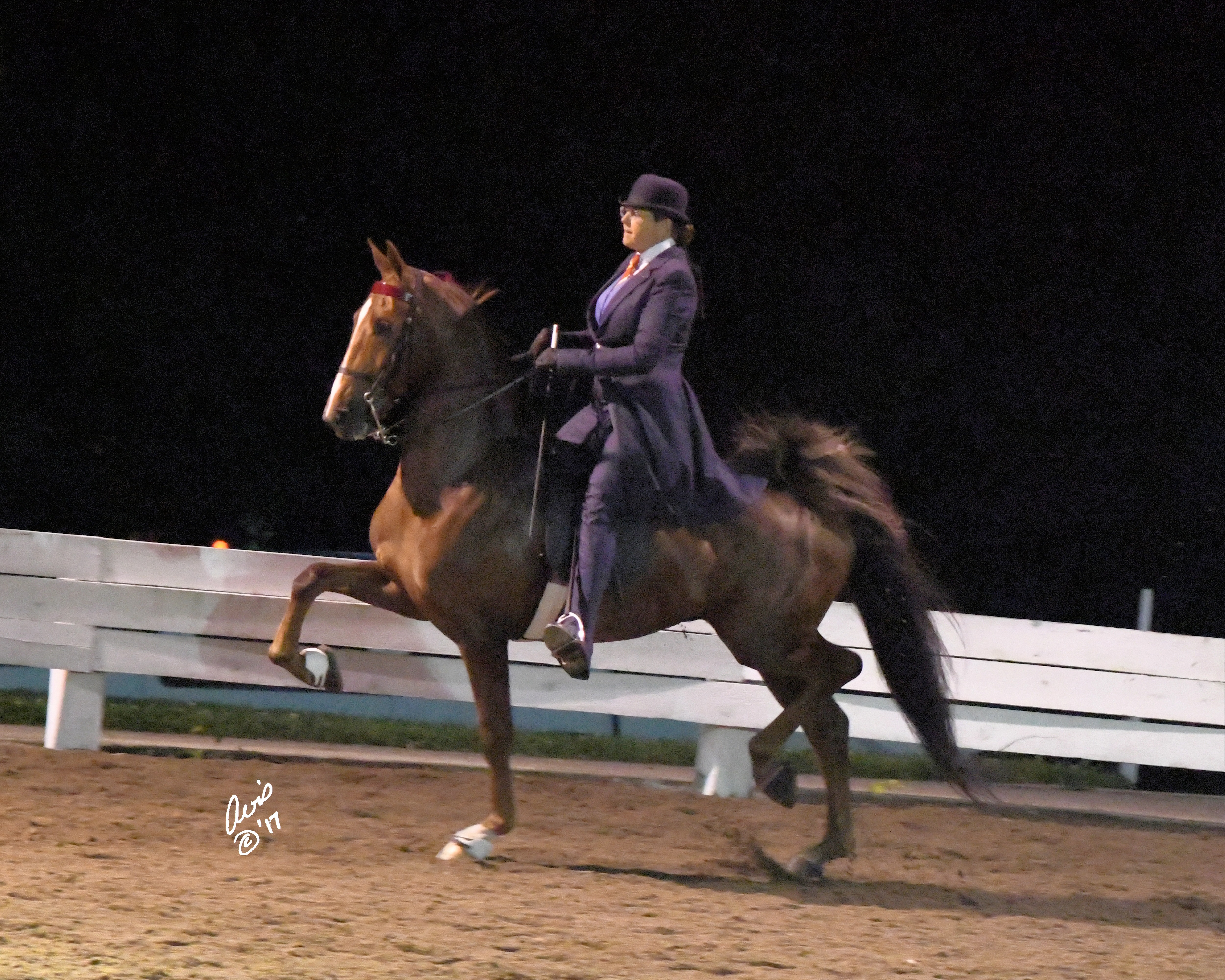 “I feel like this award is honoring the commitment I have had to the American Saddlebred Horse Association (ASHA),” said Biggins.

Biggins has been involved with youth clubs within ASHA since she graduated from William Woods, working at different stables throughout her career. She also received an award from the youth clubs for her fundraising and service. When her husband passed away this year, she established a memorial in his honor in the form of a $5,000 scholarship for students interested in training horses.

“It’s been amazing the money we raise for ASHA youth clubs every year, she said. “I’ve been very involved and I enjoy it a lot.”

William Woods University22 hours ago
Hey Owls, did you know October is Breast Cancer Awareness Month? In support of the ongoing struggle, WWU is inviting everyone in the campus community to wear pink on Monday, October 3, and enjoy some delicious Honey Ice Cream from Giofre Apiaries, free of charge, at lunch and dinner at Tucker Dining Hall!