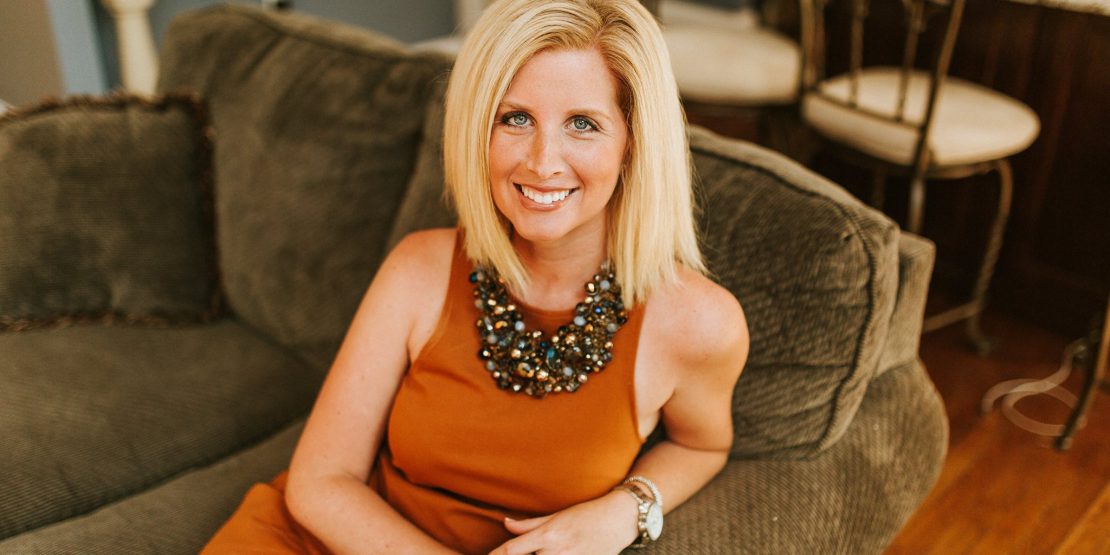 Fulton, MO – William Woods University (WWU) will welcome Ms. Lauren Murphy, whose inspiring story of recovery from a traumatic brain injury has served as a triumph of the human spirit, to speak at the university this week as part of the 2019-2020 President’s Concert and Lecture Series.

Ms. Murphy, of O’Fallon, will appear at 6:30 p.m. on Wednesday, January 15, at Cutlip Auditorium on the WWU campus. The event is free and open to the public.

On April 19, 2013, Murphy was out for a typical morning run while staying in Los Angeles on business when she was hit by a car and suffered a severe traumatic brain injury. She was admitted to a local hospital where she remained in critical condition for several weeks. Her prognosis was not good – her parents were first told that she had a slim chance of surviving, and when she got past the critical stage her brain damage was such that doctors said she most likely would not be able to feed herself, walk, talk or understand spoken words.

But over the past five years, she has heroically worked to prove the experts wrong. Battling through multiple brain surgeries, therapies and countless hours of rehab, Murphy continues to inspire thousands through her determination, work ethic and never quit attitude while working toward regaining as much of her former life as possible. She maintains a busy schedule of speech therapy, physical therapy and public speaking, bringing her fascinating story next to William Woods.

William Woods University19 hours ago
Hey Owls, did you know October is Breast Cancer Awareness Month? In support of the ongoing struggle, WWU is inviting everyone in the campus community to wear pink on Monday, October 3, and enjoy some delicious Honey Ice Cream from Giofre Apiaries, free of charge, at lunch and dinner at Tucker Dining Hall!