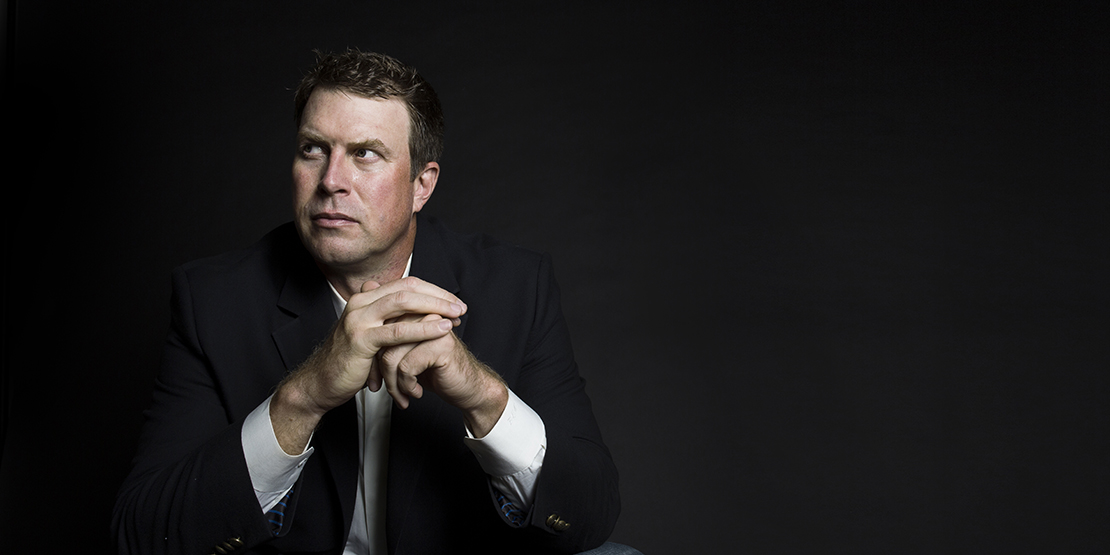 Fulton, MO– William Woods University (WWU) is pleased to announce that Ryan D. Leaf, whose triumph over the mental health and substance abuse issues that helped end his NFL career led him to a successful new life of advocacy, will deliver the 2019 undergraduate commencement address on Saturday, April 27. The graduate commencement address will be delivered by Sarah Wisdom ’04, Superintendent of the New Bloomfield, Missouri R-III School District.

Commencement Saturday will begin with the traditional Ivy Ceremony at 9:30 a.m., followed by the undergraduate ceremony at 10 a.m. The graduate commencement ceremony will follow at 2 p.m. It is anticipated that approximately 400 graduates, including their families and friends, will attend the events.

“The life story of Ryan Leaf will serve as a powerful inspiration to our graduates, and we are very excited that he accepted our invitation to deliver the undergraduate commencement address this year,” said President Jahnae H. Barnett. “His life’s journey from being at the top of his profession, to losing everything, and then rebuilding his life to one of mental and behavioral health advocacy, is the epitome of redemption and perseverance. We are thrilled to have him deliver his powerful message at William Woods.” 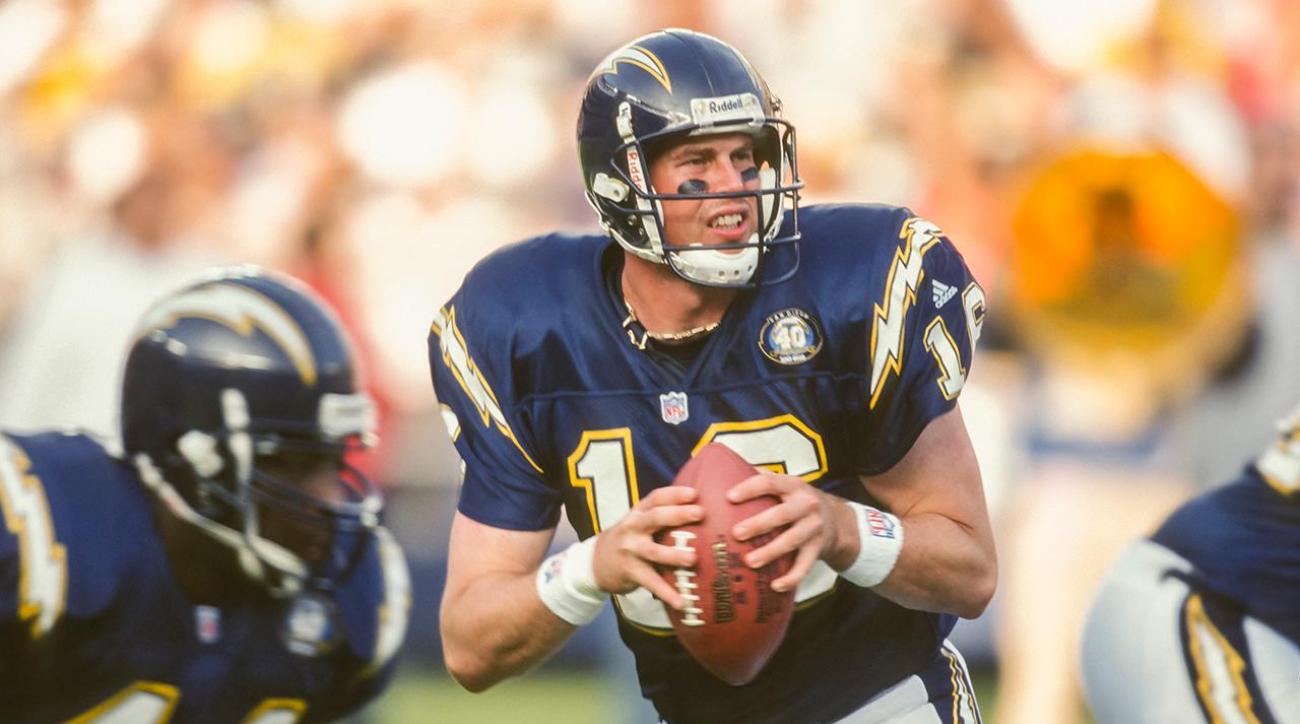 An All-American quarterback and Heisman Trophy finalist at Washington St. University, Leaf was the second overall pick in the 1998 NFL draft when chosen by the San Diego Chargers. Injuries and the pressure to perform at such an elite level, however, led to an abrupt end of his NFL career in 2003. Suffering from severe depression and substance abuse issues in retirement, he eventually bottomed out when he served 32 months in prison for crimes relating to his substance abuse.

Rebuilding his life, Leaf began traveling a new path of accountability, spirituality, community and service to others upon his return to society, focusing on those battling mental health issues and addiction. He currently serves as the program ambassador for Transcend Recovery Community, a substance abuse recovery organization, traveling around the country counseling young people by telling his story. He is also the chairman of a non-profit called the Focused Intensity Foundation, which raises money for mental health and substance abuse services for those who can’t afford it. And he also remains deeply involved in the sports world, working as a college football analyst for the PAC-12 network, Sirius XM radio and Fox Sports.

During the William Woods commencement, Leaf will focus on the theme that happiness and health in life can always be achieved or regained no matter how far away one may feel from it. His story will serve as a powerful reminder to those who are struggling that hope always exists, and that with guidance, we can always find our way back to the life we desire. 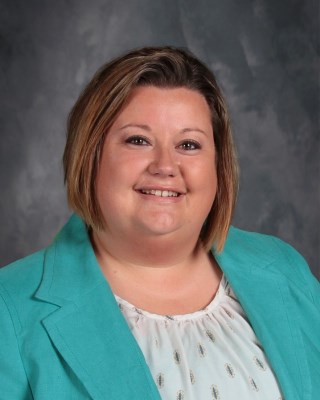 Wisdom, who holds Bachelors (2004), Masters (2012) and Specialist (2016) degrees from William Woods, will deliver the graduate commencement address. With more than 15 years experience in public education, she became the first female Superintendent of the New Bloomfield R-III School District in 2017. Under her leadership, the New Bloomfield R-III schools have focused on student achievement, internal and external communication, strategic planning, and campus safety. Growing young teachers and molding future leaders is one of Wisdom’s passions and strengths.

Wisdom has served in a variety of capacities throughout her career, including paraprofessional, special education teacher and director, and professor of education for the University of Phoenix. The theme of her commencement address will be about how quality leaders never stop learning.