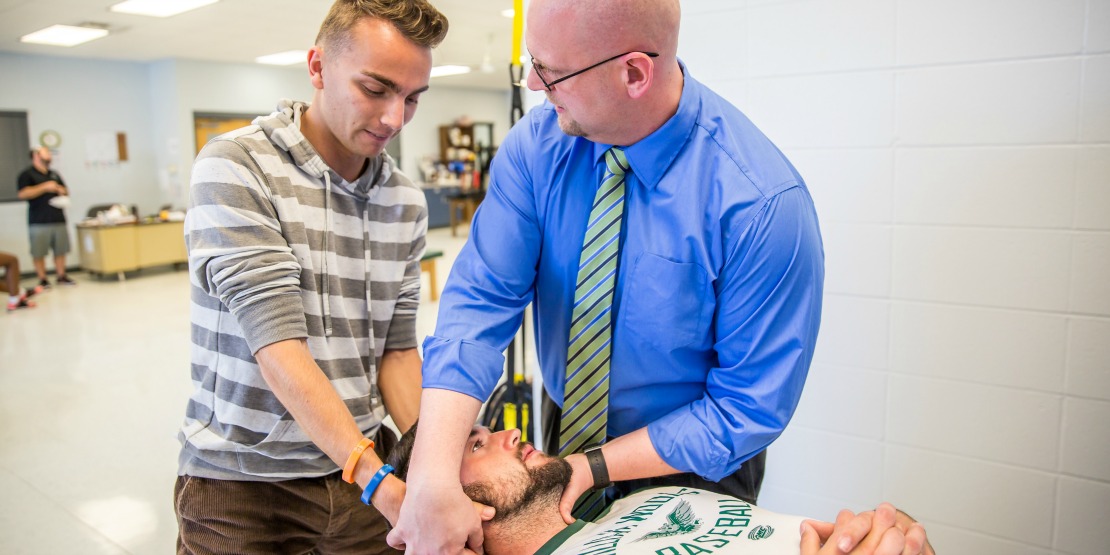 In the William Woods University Athletic Training program, students graduate after five years with both a Bachelor of Science in Exercise Science and a Master’s in Athletic Training (MAT). During their fourth and fifth years, MAT students complete clinical education with licensed professionals and actual patients through clinical experiences.

Here are some of the experts with whom the students are placed.

“My uncle went through a significant rehab following a car accident,” said Fletcher, “and I was with him the day he was able to walk again. That feeling of pride and excitement was contagious, and I knew I wanted to bring that to others.” 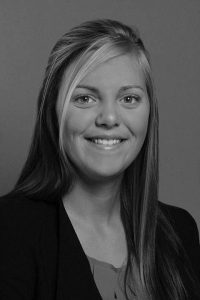 That experience led Fletcher to study athletic training and physical therapy and work for local mid-Missouri middle and high school sports team. Through clinical rotations, she developed an expertise in worker’s compensation, pediatrics, and manual therapy. Now, as a rehab director, she says that every day is different, with a mixture of inpatient, outpatient, and geriatric-psych patients.

As Fletcher says, “Working alongside many different health care professionals and understanding each team member’s role is unique to a small rural hospital.”

“I became interested in sports medicine when I was in junior high school,” said Gamlin. “I played basketball and softball and suffered from chronic shin-splints. I wanted to make a difference in athletes’ lives.” 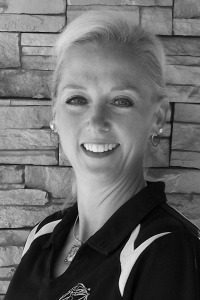 Gamlin pursued two bachelor’s degrees: in health science/physical therapy and health and exercise science, with a focus on athletic training and pre-physical therapy. Throughout her career, she has attended numerous continuing education programs, including Kinesio taping, McConnell taping, Maitland spinal mobilization, Mulligan’s snags and nags, Cupping, and Ola Grimsby courses. As a physical therapist and clinical athletic trainer, she sees a wide variety of patients, ranging from age 4 to 99, and their diagnoses can range from concussions and headaches, shoulder pain, wrist fractures, back pain, knee sprain, and joint replacements.

With a clinical rotation at Peak Sport & Spine, students are given the opportunity to assist on the sidelines of Fulton High School athletic events and evaluate injured athletes in the clinic. Gamlin encourages prospective students to find job shadowing experience and take coursework in math, science, and psychology. 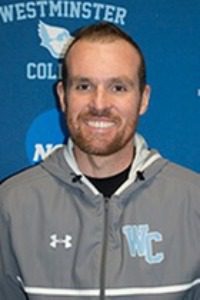 Thompson earned his undergraduate degrees in sports medicine/athletic training, secondary education, and physical education, with a master’s of education in health promotion and education. He passed the Board of Certification to be a certified athletic trainer (ATC) in 2002 and became a Certified Strength and Conditioning Specialist (CSCS) in 2014. Additionally, he is a certified instructor for Human Trainers and is also certified to teach first aid and CPR by the American Red Cross. He became the Head Athletic Trainer of Westminster in 2005, where he coordinates the athletic training needs of an 18-sport athletic program.

“Playing sports is great, an amazing experience. But it’s an experience with an expiration date.”…
30    View on Facebook

William Woods University6 days ago
Congratulations to Cheryl Knipp! We thank you so much for your 15 years of service at WWU. #williamwoodsu