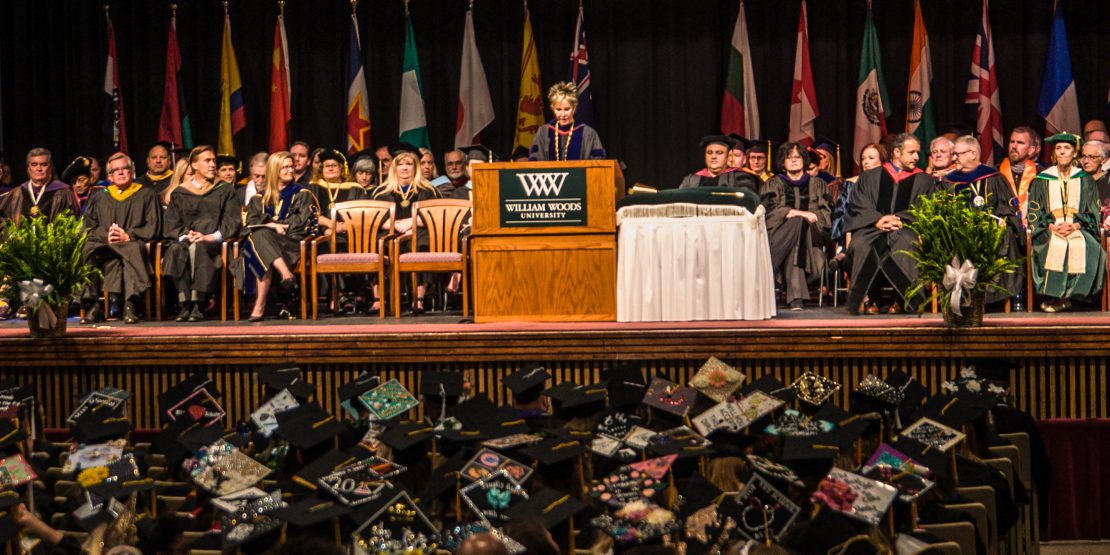 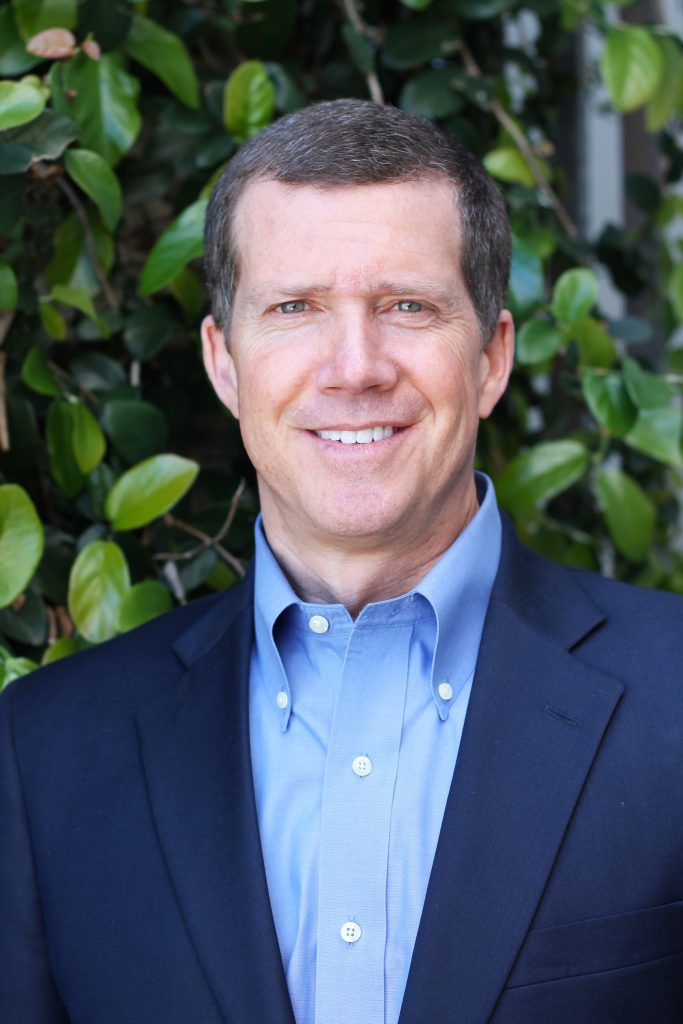 William Woods University (WWU) is pleased to announce that Dr. Marc Hamilton, director and professor of the Texas Obesity Research Center and pioneer of the new and growing research discipline known as “inactivity physiology,” will deliver the 2018 commencement address on Saturday, April 28.

Commencement Saturday will begin with the traditional Ivy Ceremony at 9:15 a.m., followed by the undergraduate ceremony at 10 a.m. The graduate commencement ceremony will follow at 2 p.m. It is anticipated that approximately 400 graduates, including their families and friends, will attend the events.

“We are excited that Dr. Marc Hamilton has accepted our invitation to address our graduates this year,” said President Jahnae H. Barnett, a lifelong health enthusiast. “His cutting-edge research on the health effects of active living and dangers of a sedentary lifestyle has revolutionized modern medicine, making him in-demand by national and international audiences. We are thrilled to have him deliver his powerful message at William Woods.”

A frequent lecturer around the world and multi-disciplinary research scientist, Dr. Hamilton’s groundbreaking work led to the emergence of the new and rapidly growing research discipline known as inactivity physiology. A collective summary of his work is that “too much sitting is not the same as too little exercise.” Since Dr. Hamilton’s seminal work introducing this hypothesis a decade ago, there have now been more than 1,000 research papers published by his medical peers investigating this concept due to its profound public health implications. Dr. Hamilton has published his research in leading international journals, including highly thought-provoking articles on the role of low energy expenditure and sitting in obesity, type II diabetes and cardiovascular disease. One of these papers is the highest-cited article in the field pertaining to sedentary lifestyles.

Dr. Hamilton’s research that has provided valuable insights into the potential biological consequences of too much sitting and its implications on modern society has made him a heavily sought-after presenter at national and international conferences, including recent presentations in Ireland, Australia, France, South Korea, England, the Netherlands, Mexico and Brazil. He is also frequently called upon as an expert source for preventative health stories with major national media outlets, including the New York Times, ABC and Fox TV News, the Wall Street Journal, and Washington Post.

During the William Woods commencement, Dr. Hamilton will focus on his timely expertise – discovering the best solutions to prevent common chronic metabolic diseases resulting from obesity and inactivity – that will be instrumental in combatting the health crisis that is present in the U.S. and world today.