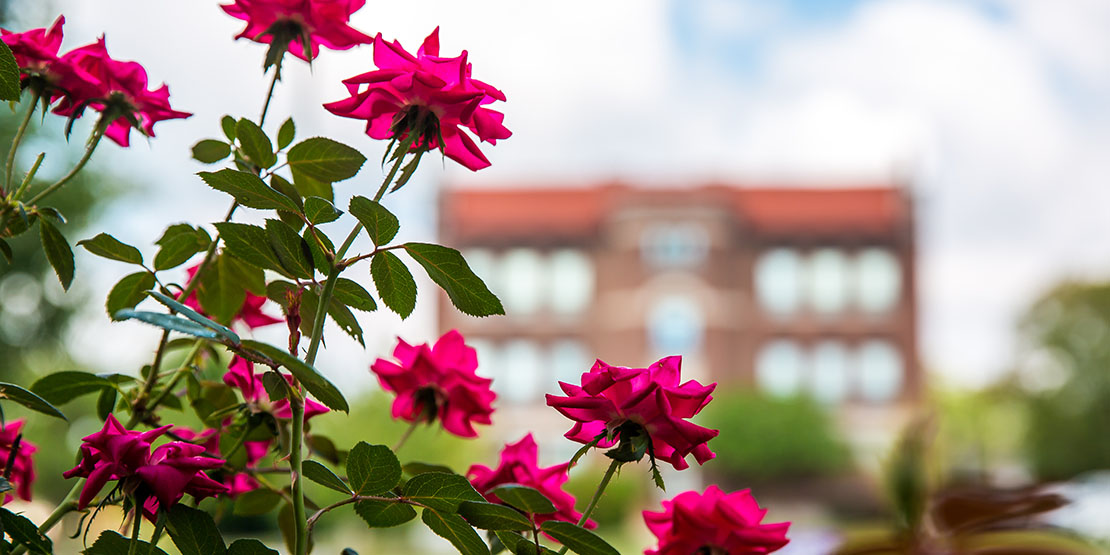 There is a unique group of people on campus that have spent almost their entire adult life at William Woods. They started off attending classes at WWU as students and earning their degrees, and eventually, decided to come back and interview for a job here. They are now teaching and coaching students at their alma mater.

What is it like to be a student at The Woods, and then come back later and teach and coach here? Interesting and fulfilling, according to Instructor Margie Hoskins in the American Sign Language/English Interpreting department. 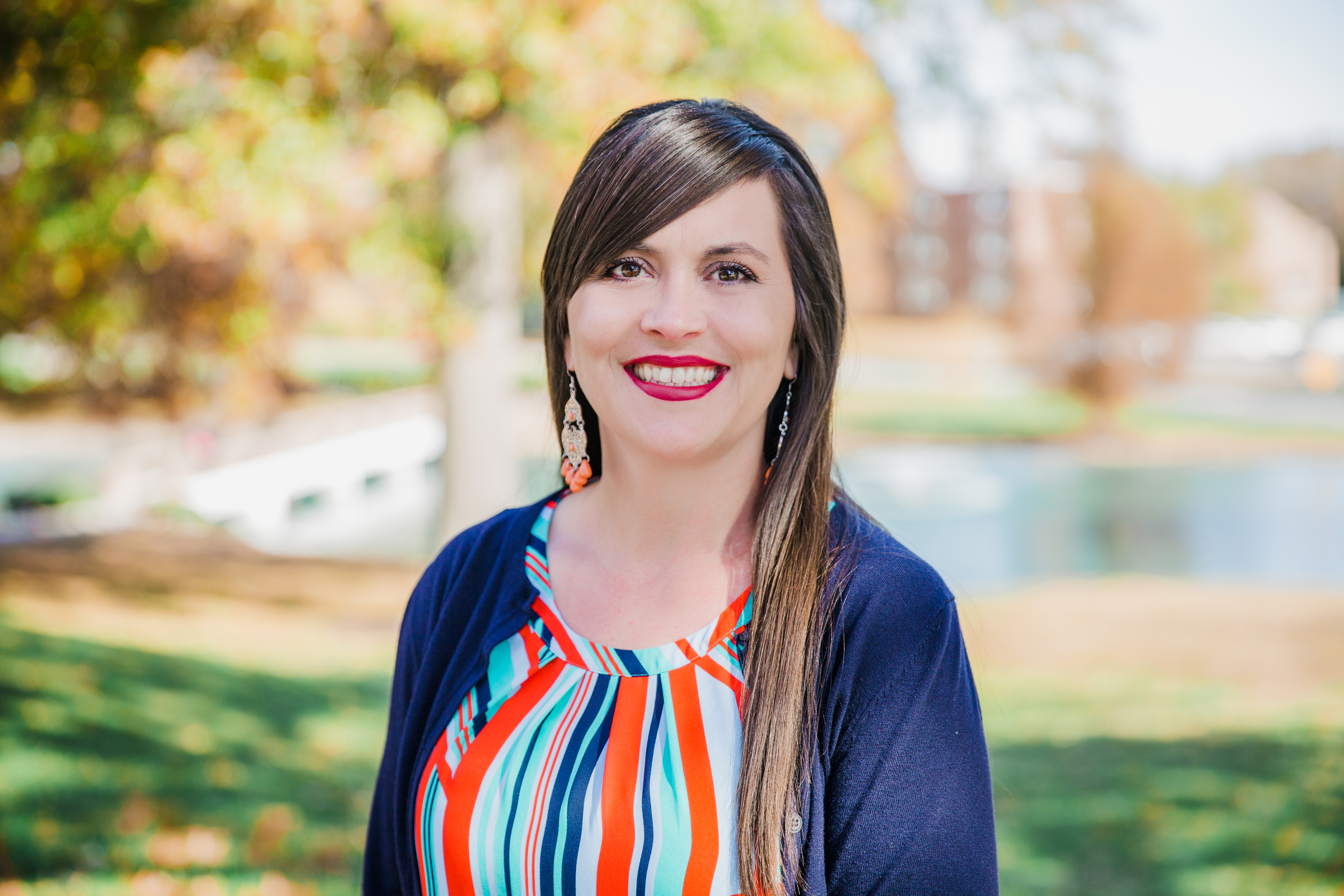 After graduation, Hoskins (‘02 and ’15) went to work in a freelance interpreting agency for about a year and a half. She switched to a different agency in 2004 that provided interpreting services to William Woods for a year or two. From 2005-2017, she was hired as a staff interpreter and the director of disability services for William Woods. When Hoskins got her Master’s in 2015, she started teaching as an adjunct for an on ground and online course, which changed to teaching full time in 2017.

“I have been here longer than I had been in my childhood home. William Woods is like my second home,” Hoskins said. “I think it says a lot of the university and the program, that when alumni leave, they want to come back. They believe in what our program is doing and what we offer our students, and that is a testament to the university and the program that so many alumni stay.As far as us being faculty within our ASL program, we can tell our students that we are intently familiar with our program.”

And she’s not the only alumnus in the ASL department who “came home”; two other staff members – Professor Carrie McCray and Instructor Jessica Brown – are also graduates of The Woods. 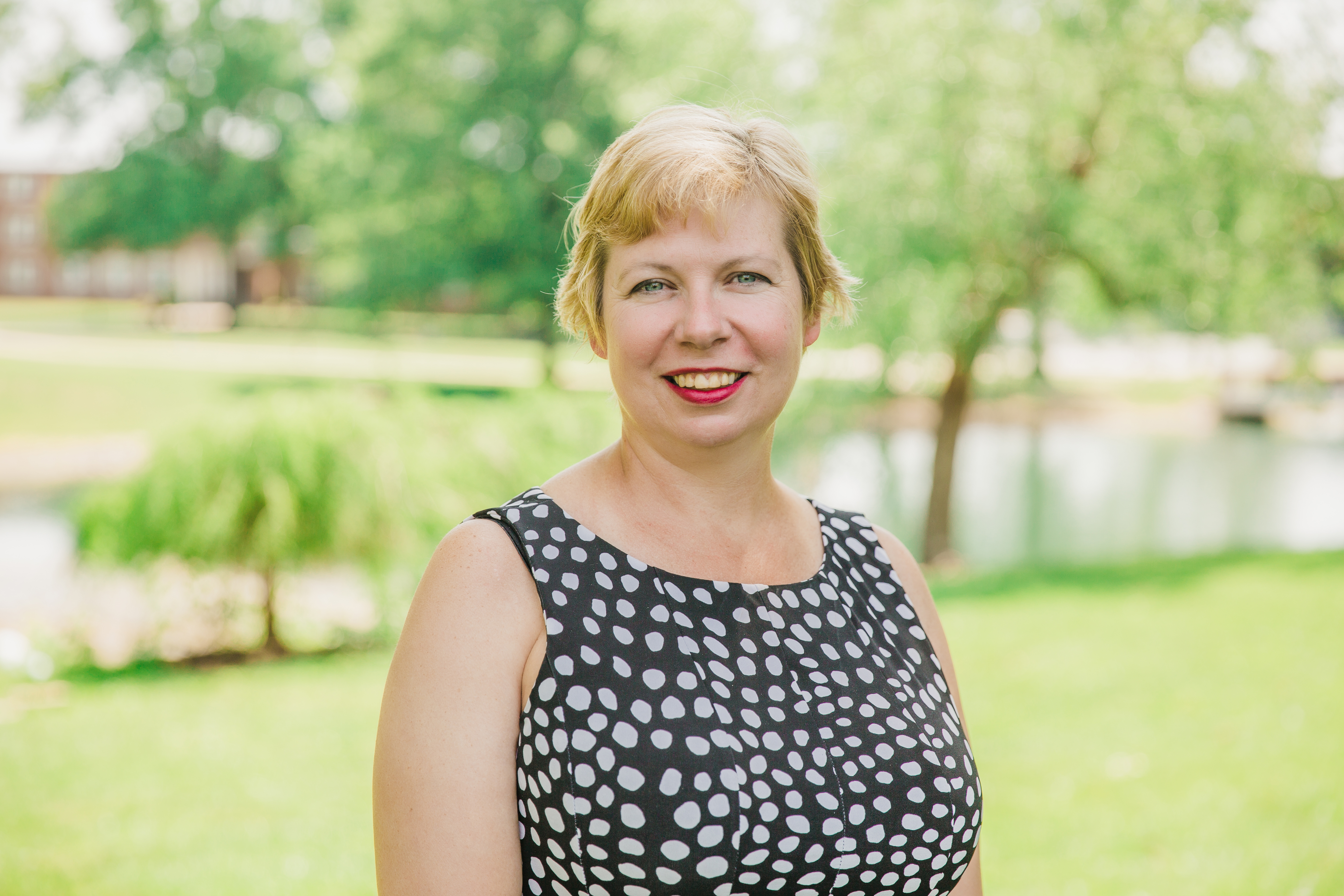 Along with the ASL department, many of the Equestrian professors are also alumni of William Woods. One of them that came back to teach is Bonnie Carr ‘96, Associate Dean for Academic Services and Associate Professor in the school of Equestrian Studies. She says that for her, the biggest change about the university since her time here as a student is that it is now co-ed.

She loves being back at The Woods and enjoys telling her students “back in the day” stories.

“It’s a dream come true,” Carr said.  “I wanted to work here from the time I was an undergrad sophomore. I feel like I know this place and this culture really well, having been on both sides of things.”

Carr picked WWU because she knew she wanted to work and get an education for the horse industry.  William Woods was the closest program to her, and it seemed to have the best program.

“Once I got here, it felt like home,” Carr said. “To be a professor here, I have a rather unique skill set so I couldn’t teach at just any college.  I also feel that William Woods is the best at preparing equestrian professionals for all aspects of the business so of course I wanted to teach here.” 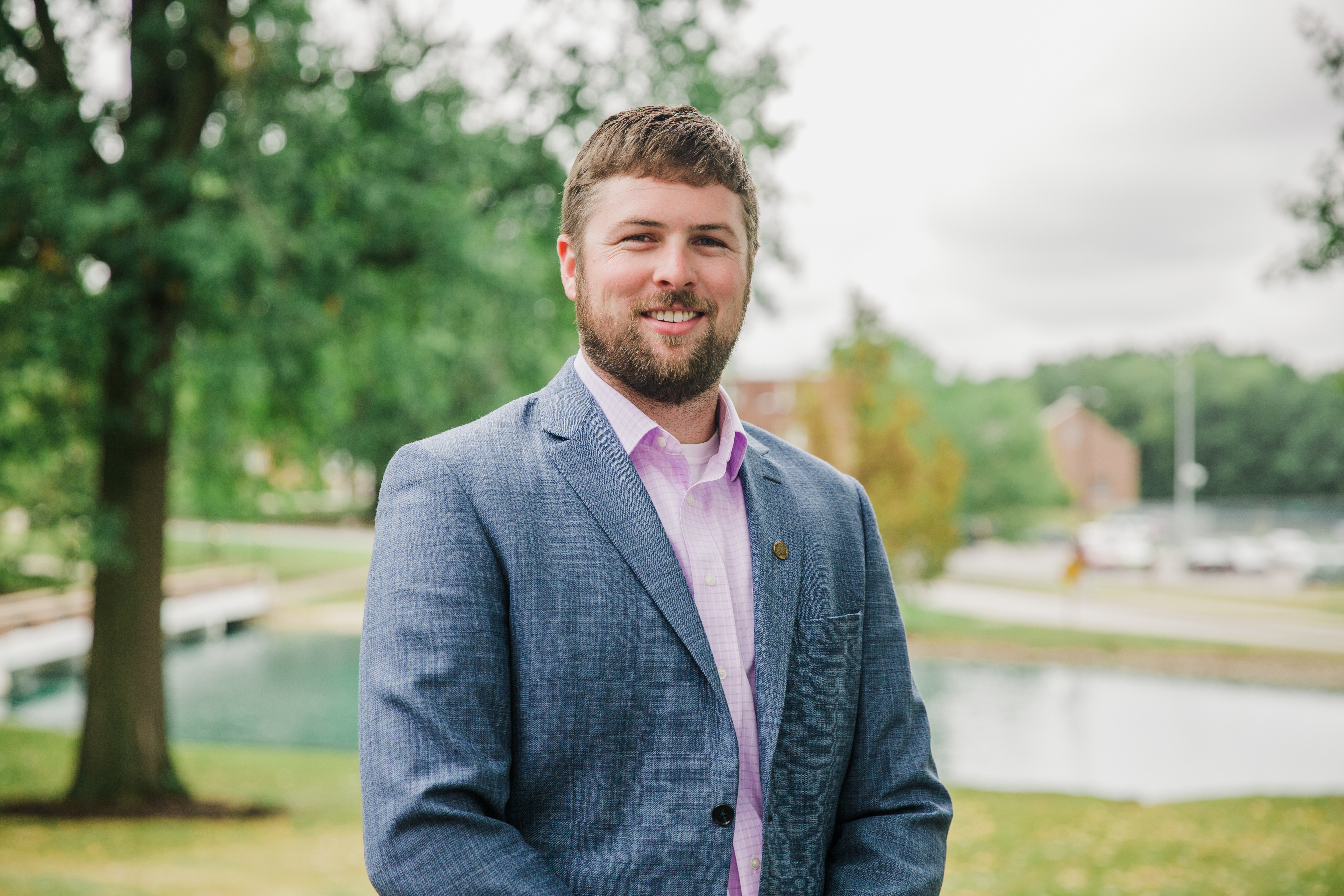 Another professor that has come back to The Woods is Instructor of Education Joe Davis (‘09 and ’13). He grew up in Fulton where William Woods played an important part in his family history. His mom and sister are graduates of WWU, his two great aunts were professors, his grandmother was an administrative assistant for the president back in the 1940s and his great grandfather worked in the horse stables.

“I had a rich family history at William Woods,” Davis said. “I started out at Missouri State University, but missed home and transferred. As a transfer student at William Woods, I was a commuter student but was a part of the LEAD program, which was a great way for me to get involved with stuff on campus that I would have if I was a resident here.”

Before coming to be professor at William Woods, Davis started his career as a teacher at McIntire Elementary School for five years. Then, he become the assistant principal at Bush Elementary school. As an assistant principal, he was planning on becoming a principal and spending the rest of his career as a school administrator. All that changed when he checked for job openings at local schools and universities, and came across an opening at William Woods.

“I had some relationships with the professors here already and was really fortunate that I had a great interview when I came and was offered a job,” Davis said. “That was three years ago that I started here, and I love sharing my experiences with students. That is one thing about the program that is unique. We have a lot of in field experience. I love sharing my experiences with my students.”

Along with Hoskins, Carr, and Davis, Assistant Baseball Coach Chris Fletcher ‘12 and ‘14 is also an alumnus at William Woods. In addition to working with the baseball team, Fletcher co-teaches the Theory of Baseball and Softball. As an instructor, he enjoys the size of the classes and interacting with the students on a daily basis. Fletcher noticed that WWU has grown in adding new programs, buildings, and departments to help continue its growth. He also noted the laundry on campus is free.

“It’s a great experience to be around a great university filled with tremendous people,” Fletcher said. “It’s also unique because now your co-workers were once your professor or coach and the relationships evolve to more of a friendship rather than a professor to student relationship.”

These faculty members, who come back after graduating from William Woods University, have dedicated their lives to teaching and are guiding future Owls toward earning their degrees. When their students earn their degrees, they will be happy to welcome them to the ranks of proud alumni. And who knows – maybe someday they’ll have some of their current students as fellow WWU faculty members!