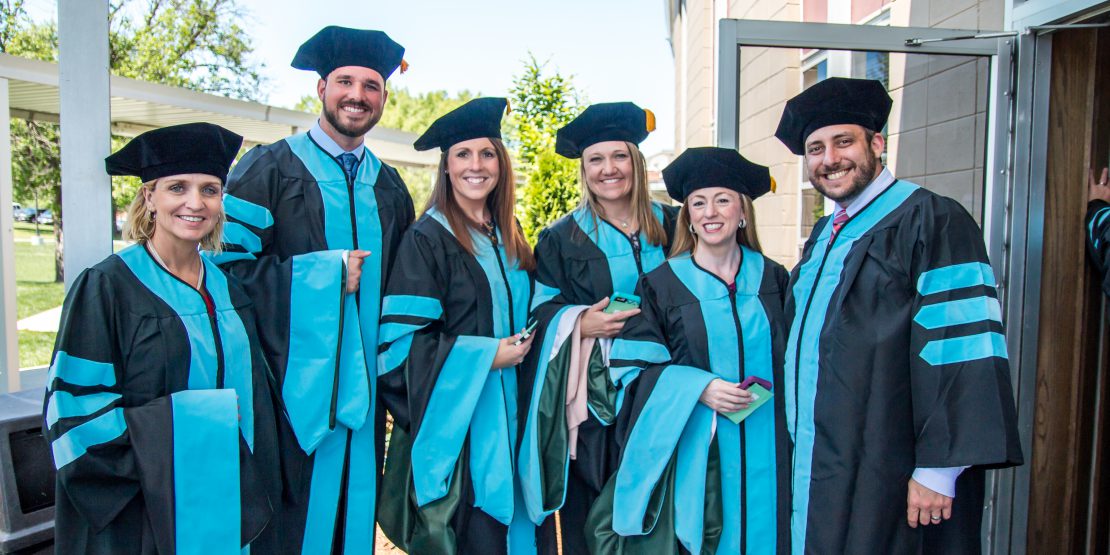 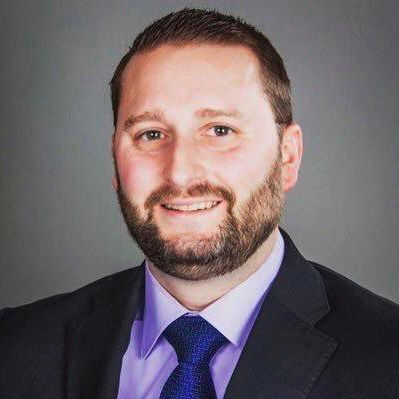 William Woods University (WWU) is pleased to announce that Mardy Leathers, Director of the Missouri Division of Workforce Development and an alumnus of WWU, will give the university’s 2018 graduate commencement address on Saturday, April 28.

Commencement Saturday will begin with the traditional Ivy Ceremony at 9:15 a.m., followed by the undergraduate ceremony at 10 a.m. The graduate commencement ceremony will follow at 2 p.m.

“As a professions-oriented university, we are happy to provide an opportunity for our graduates to hear from an expert in workforce development, leadership and connecting workforce programs to the needs of Missouri’s business community,” said Dr. Jahnae H. Barnett, president of William Woods University. “Mr. Leathers’ message about developing a skilled workforce and its importance to growing our state’s economy could not be more timely for our graduates.”

Leathers was appointed as director of the Missouri Division of Workforce Development (DWD), a state agency that oversees the services that the state provides for job seekers and businesses, on October 30, 2017. A division of the Missouri Department of Economic Development, DWD operates Missouri Job Centers around the state and works with a variety of strategic partners to enhance the skills of Missouri’s workforce to meet the ever-changing needs of the state’s business and industry.

Prior to joining DWD, Leathers served as executive director of the Center for Workforce Development at East Central College in Union, Mo. from 2014-2017 and also spent a term in elected public office as Crawford County (Mo.) Clerk from 2010-2014. He has also founded three small businesses and one non-profit community economic development organization during his career.

Currently in the doctoral program in Management at Webster University, Leathers received his Masters of Business Administration from William Woods in 2014. He received his undergraduate degree from Southeast Missouri State University in 2005.

In his commencement speech, Leathers plans to discuss the value of leading today’s organizations and the importance of dynamism and resiliency in the workplace.

Previously, the university announced that Dr. Marc Hamilton, director and professor at the Texas Obesity Research Center, will deliver the WWU undergraduate commencement address on April 28.