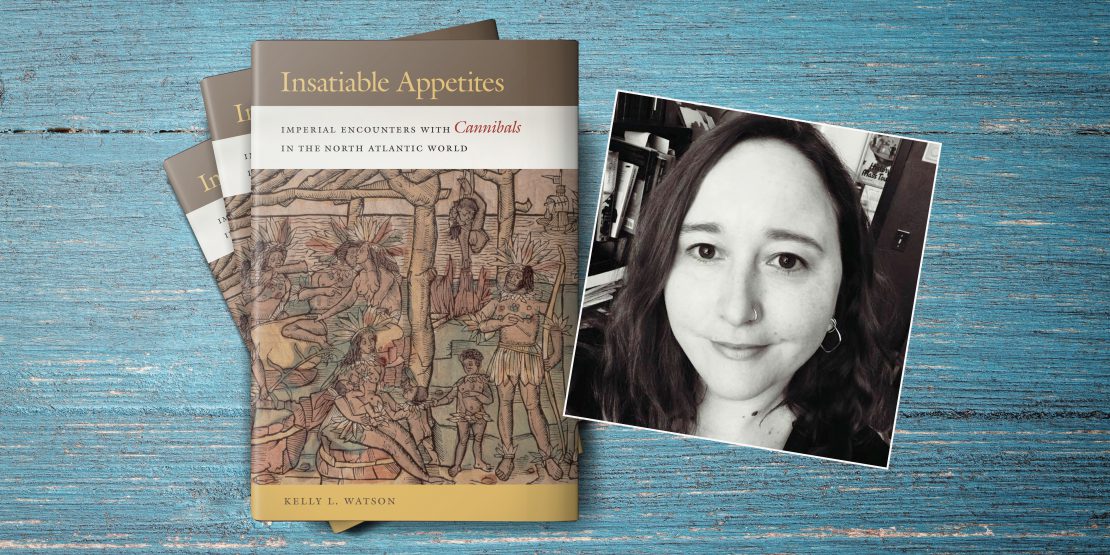 A Kansas City-area author and professor whose first book examined how the early European settlers of North America used the discourse of cannibalism to shape their views of Indigenous Americans will be engaging in a book signing and lecture at William Woods University (WWU).

Dr. Kelly L. Watson, author of Insatiable Appetites: Imperial Encounters with Cannibals in the North Atlantic World (2015), will present her lecture at noon on Friday, October 19 in the university’s Dulany Auditorium. 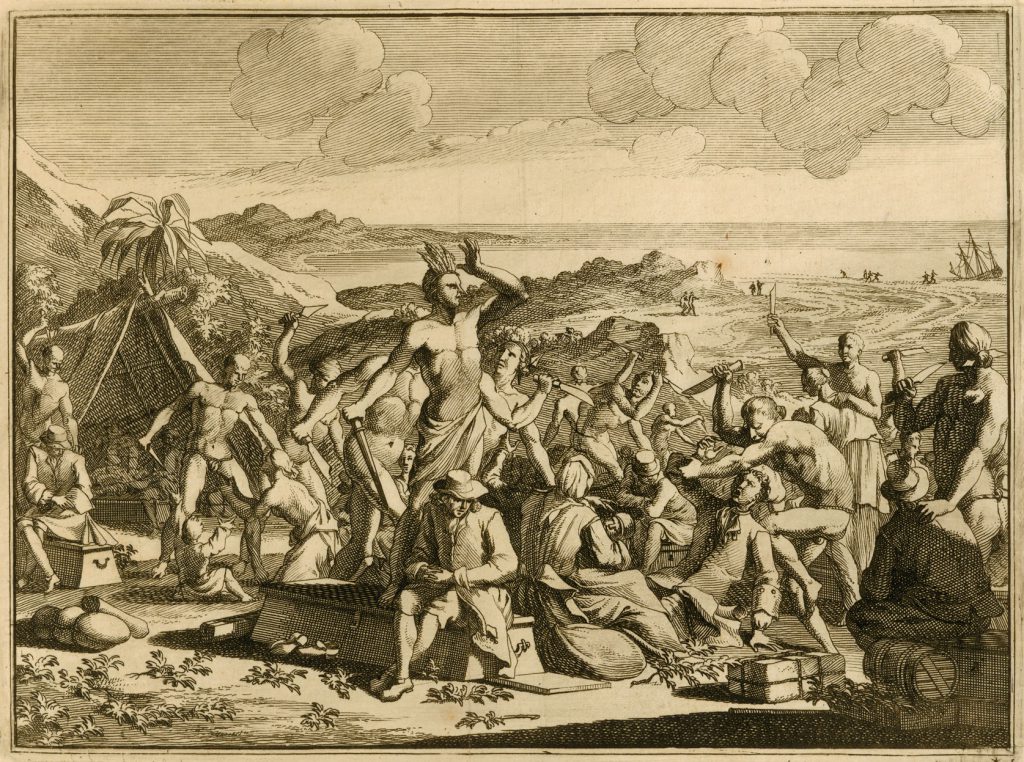 Dr. Watson’s lecture is entitled “The Specter of Cannibalism: Mechanisms of Imperialism and Power in English Captivity Narratives,” which will explore similar themes that are the subject of her book. Her research focuses on the development and maintenance of European imperial power in North America, specifically a comparable history of cross-cultural encounters and the critical role of cannibalism in the Colonial period. Dr. Watson argues that the persistent rumors of cannibalism surrounding Native Americans played a role in establishing European superiority and Indian inferiority upon which imperial power in the Americans was predicated.

An associate professor of History at Avila University in Kansas City, Dr. Watson previously served as a visiting professor of History and Gender and Women’s studies at St. Mary’s College in Notre Dame Indiana. She earned her Ph.D. in American Culture Studies, with a primary focus in early American History and a secondary specialization in Latin American History, from Bowling Green State University. She also has an MA in American Culture Studies from Bowling Green and a BA from the University of Maryland-Baltimore County with a double major in Ancient Studies and American Studies.