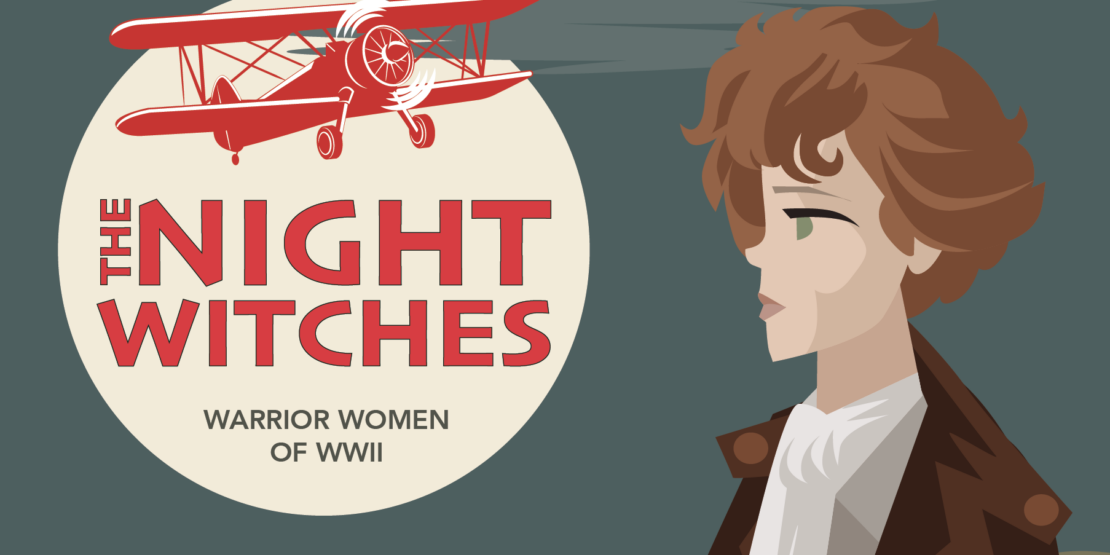 Despite continuing restrictions due to the COVID-19 pandemic, the Mainstage Season Series is set to continue at William Woods University (WWU) this week, featuring the third of four highly entertaining productions for the current academic year staged by WWU’s Theatre Department.

This week’s stage play, “The Night Witches,” is a fascinating rendition of the true story of female bomber pilots who flew dangerous missions for Russia during World War II. The opening performance of “The Night Witches” will take place Thursday, February 25, at Cutlip Auditorium on the WWU campus.

Due to health guidelines associated with COVID-19, attendance to the production is limited to WWU students, faculty and staff.

“We continue to be thrilled that our talented and committed students still get to take part in our theatre productions this year despite the challenges we face due to the virus,” said Joe Potter, Artistic Director of the William Woods University Theatre Department. “We are still sorely missing having members of the greater Fulton community join us this year, but look forward with great anticipation to a time when they can safely do so again.”

“The Night Witches,” written by Rachel Bublitz, tells the story of the “warrior women of World War II,” which were all-female squadrons of Russian bomber pilots. The empowering tale focuses on the 588th Night Bomber Regiment, who flew planes made of canvas and wood but were constantly being shuffled and moved to perform new duties; mechanics would become navigators, navigators would become pilots, and pilots would become commanders. Pilots Nina and Vera have just finished their training as navigators in the story and are just moments away from their first combat mission. Using movement, song, and lyrically-styled dialogue audiences will follow these brave women through one fateful evening during the great war.

Performances for The Night Witches will take place February 25-27 at 7:30 p.m., with a matinee showing on Saturday, February 27 at 2 p.m., all in Cutlip Auditorium. The final Mainstage production set for the current year at William Woods will be “The Bard of Avon,” set for April 15-17, 2021.