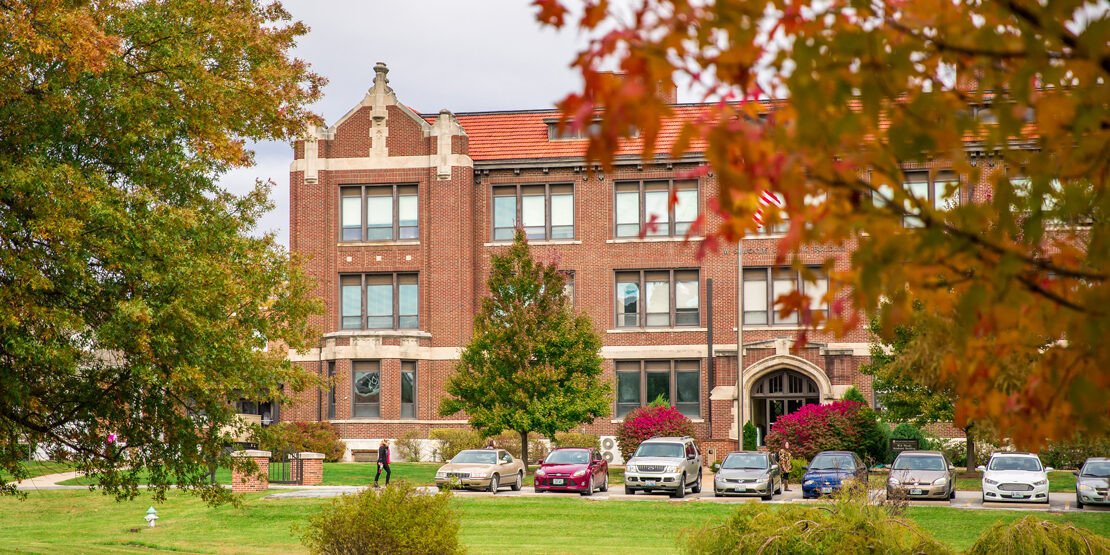 McCarty is a marketing executive with more than 30 years’ experience in marketing, sales and general management, using highly-developed analytical and organizational skills to expand businesses, build sustainable brands, and drive corporate revenue. He currently serves as Chief Marketing Officer at Chief Outsiders in Scottsdale, where he is responsible for advising small and medium-sized businesses on marketing strategy and execution.

Past experience includes serving as Senior Vice-President, Executive Vice-President and Chief Marketing Officer at ZOVIO, a publicly-traded education technology service provider, from 2017-2021. He also led his own consulting firm, McCarty Consulting in San Francisco, as an independent education marketing expert, from 2013-2017; served in a variety of Senior Vice President positions with the Apollo Group, which included leading university marketing strategy for the University of Phoenix, and served as a Board of Trustees member for the University of the Rockies in Denver, Colorado, from 2016-2018.

McCarty is a graduate of the University of California, Berkeley, where he earned his B.A. in Philosophy, and San Francisco State University, where he received his Master’s in Business Administration.

McCarty becomes the third new member appointed to the WWU Board of Trustees this year. The University previously announced the addition of Dawn Iwamoto, Ed.D., and Christopher Daily, Ed.D., on January 26, 2022.