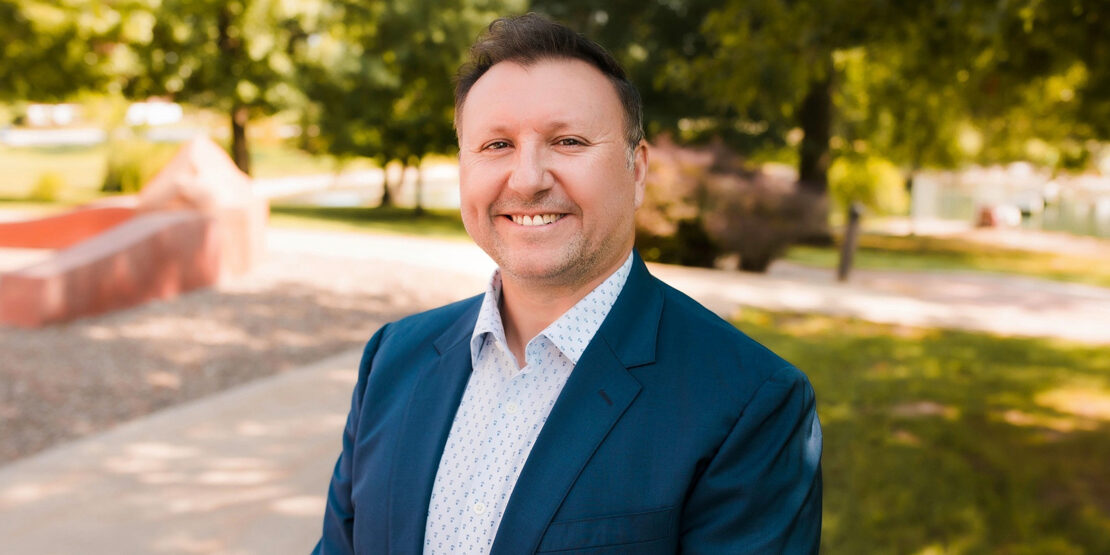 Andenoro, who joined WWU as a Professor of Business in August of this year, will bring to his new position more than 15 years of extensive experience in higher education advancement, grant procurement and leadership, having previously served as a professor of leadership at St. Thomas University (Miami, Fla.), Iowa St. University, the University of Florida, Gonzaga University and Fort Hays (Kan.) State University. He is also serving as director of the University’s new Center for Leadership and Character:

In his new cabinet-level role at William Woods, he will be responsible for leading the University’s advancement efforts and providing guidance in the development and alumni relations area, including directing capital campaigns and serving as major gift officer.

Groves brings 16 years of experience at William Woods to her new position on campus. Since joining WWU in 2006, she has now served as Director of Human Resources, Vice-President of Administration, Vice-President of Admissions, and Vice-President of Advancement before taking on her new role. As Vice-President of Strategic Partnerships, she will be responsible for developing, maintaining, and cultivating relationships and strategic alliances to support organizational objectives, including growing current successful initiatives, creating new resource streams, and building on areas of opportunity among industry and academic partnerships and other streams of revenue.

“We are fortunate to have an accomplished advancement professional of Dr. Andenoro’s caliber joining our leadership team here at William Woods,” said President Moreland. “His many years of experience in college advancement, grant procurement and leadership will be extremely valuable to WWU. Together with Kathy Groves, transitioning to lead our Strategic Partnerships efforts, we are well-positioned for the foreseeable future to engage with donors, alumni and other supporters of William Woods University,” he said.