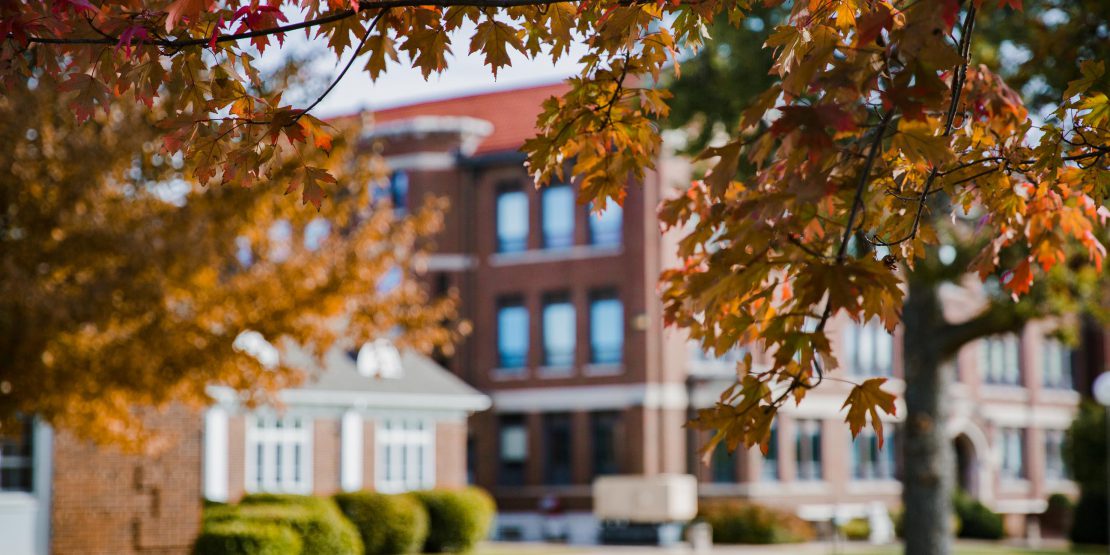 Fulton, MO – William Woods University (WWU) today announced the appointment of Ann Judge and Brad Gibbs to the William Woods Board of Trustees. The appointments of Judge and Gibbs were voted on unanimously by the university’s current governing board during its fall meeting last week on the WWU campus in Fulton and are effective immediately.

Judge, of Denver, Colorado, is a nationally-known horse trainer and hall of fame judge who has operated a show horse training facility since 1985. She trains Arabian and Half-Arabian horses that have won national awards in several divisions, while also serving as a judge for several National and World shows on numerous occasions, in Canada, Australia, and South Africa in addition to the United States. When not showing or judging horses, Judge serves as the rider of “Thunder,” official mascot of the NFL’s Denver Broncos, which she has been doing for 22 seasons including two Super Bowl appearances.

Gibbs has served as a operations board member for Plattform, board member for the Association of Private Sector Colleges and Universities (APSCU) political action committee, and was named to the 2014 40-Under-40 list in Kansas City by Ingram’s magazine. He is a graduate of Fort Hays (KS) State University.