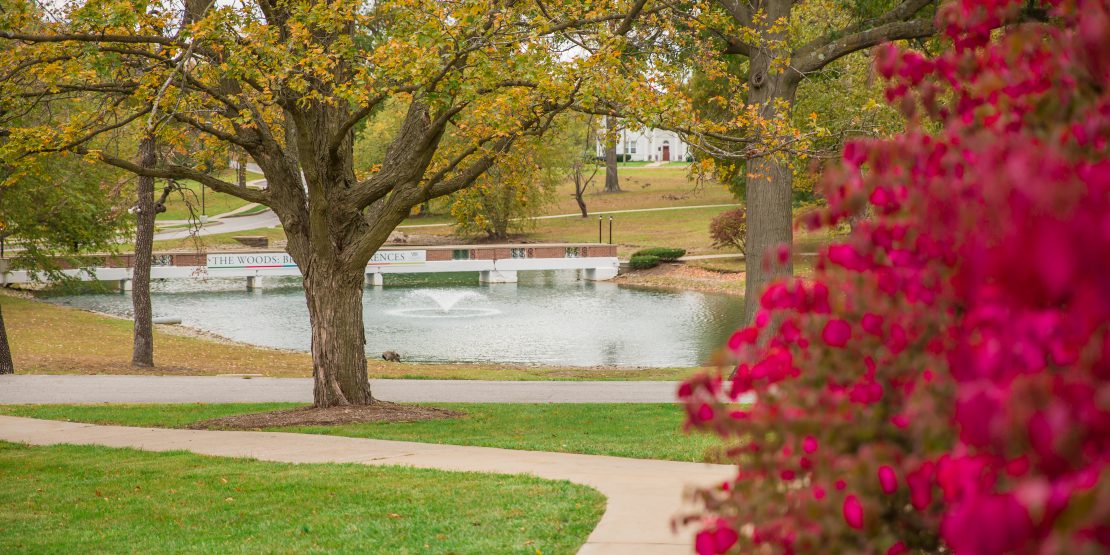 WWU officially announced the establishment of a School of Nursing, a first in the university’s history, on October 5 of this year, with the intention to begin offering a nursing degree beginning in the 2018-2019 academic year. The new program will be part of a partnership with the Fulton State Hospital.

Sitler joins William Woods with more than 20 years of nursing and health care teaching experience, serving in both hospital and academic settings. In her new role, she will be responsible for overall leadership, development, direction and administration of all aspects of the nursing program, including ensuring that the program is in compliance with all laws and regulations of the State Board of Nursing and coordinating the nursing curriculum with other degree requirements.

“We are fortunate to have an individual with vast experience in both the teaching and practical side of health care as William Woods’ first ever Director of Nursing,” said President Barnett. “Lisa has the right combination of professional and academic credentials that make her the perfect choice to direct the building of our newest program of study, a program that will produce graduates who will be in high demand in the health care industry.”

Almost 16 percent of nursing positions in Missouri hospitals are currently vacant, according to a study by the Missouri Hospital Association. The vacancy rate in mid-Missouri doubled in 2016 alone, to 16.2 percent; Fulton State Hospital itself currently has a nurse vacancy rate of more than 30 percent.

According to a memorandum of understanding between WWU and Fulton State Hospital, the hospital will make its educational facility available for William Woods students in the program, including use of classroom space; additional space for a simulation lab; office space for nursing faculty and staff, and access to the hospital’s library.

Hiring a Director of the School of Nursing is the first step in certification, beginning the process of assessing which specific degree programs that William Woods will offer. Additional steps will be to gain approval for the programs from the Missouri State Board of Nursing and the Higher Learning Commission, and designing a course curriculum for each program offered.